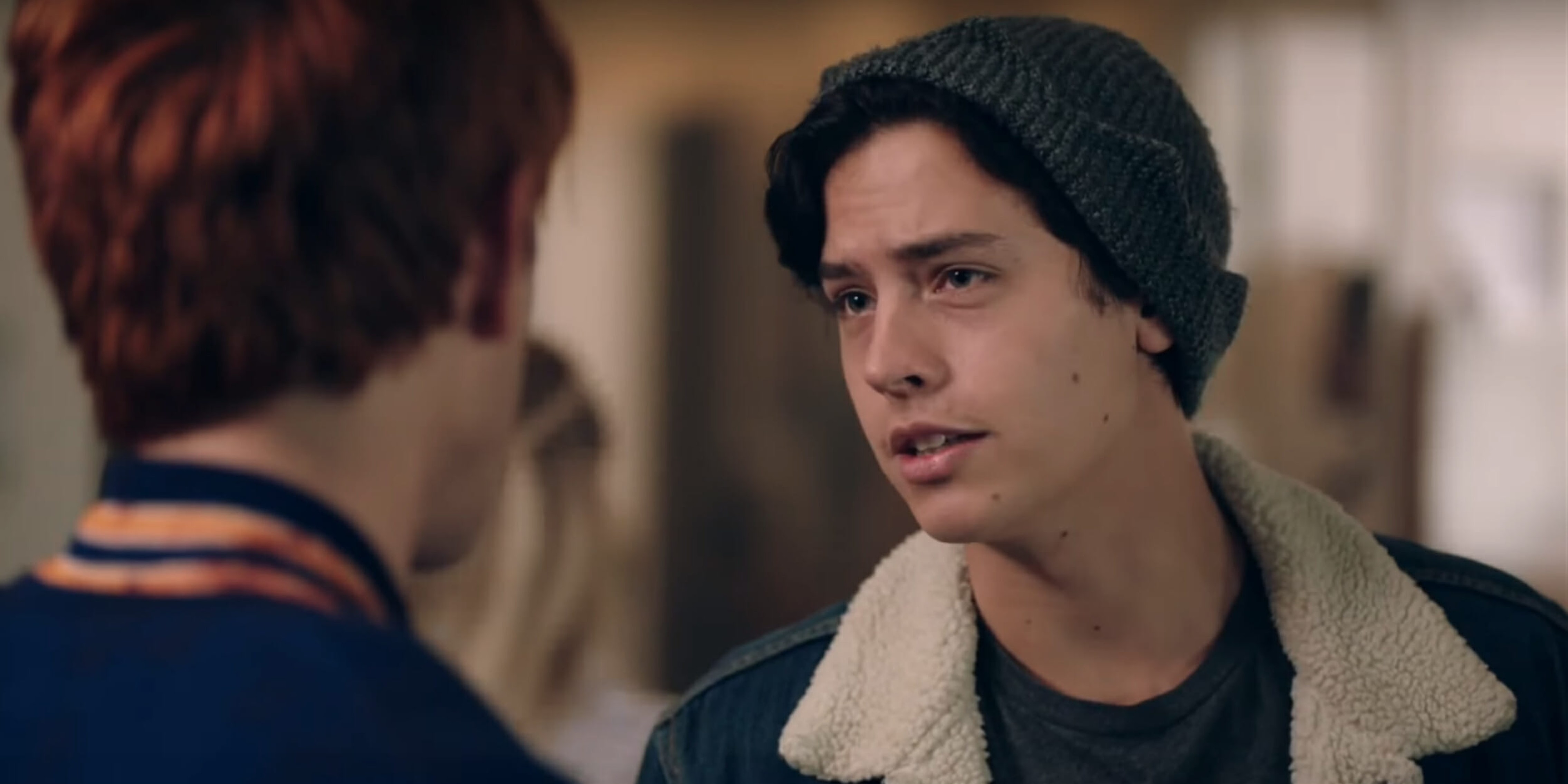 ‘Riverdale’ premiere up 400 percent with teens, thanks to Netflix run

The second season of the CW’s breakout hit debuted on Oct. 11, and live ratings show series viewership was up 60 percent from its season 1 premiere, with 2.3 million viewers tuning in. That’s no doubt thanks to a strategic partnership with Netflix, which ran all 13 episodes of season 1 on the streaming site this summer and picked up new fans.

That success actually led a lot of people to believe Riverdale was a Netflix original, the CW’s Rick Haskins told The Hollywood Reporter: “Our real challenge was taking those viewers and moving them over to the CW.”

Even more notable is that Riverdale‘s teen audience for the season 2 premiere was up a staggering 400 percent, and for women under 35 it was up 140 percent, which bodes well for newly announced spinoff The Chilling Adventures of Sabrina.

For fans that got hooked over the summer, the only way to stream season 2 right now is via the CW site.