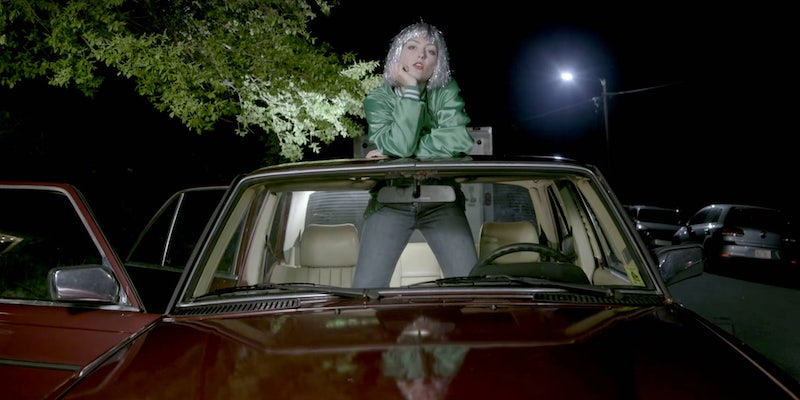 'This will be a call to action to contribute in ways that we can count.'

What will the president-elect’s first 100 days be like? Probably some combination of this and this, but a new compilation offers hope for those wondering what’s next.

Our First 100 Days is a new project from label Secretly Group and 30 Days 30 Songs, which compiled a playlist of Trump protest songs before the election. For a minimum $30 donation, subscribers can listen to a song a day for the first 100 days of Trump’s presidency from artists like Angel Olsen, Mitski, Whitney, Tim Heidecker, Will Oldham, Mountain Goats, Wild Nothing, Toro y Moi, and more. 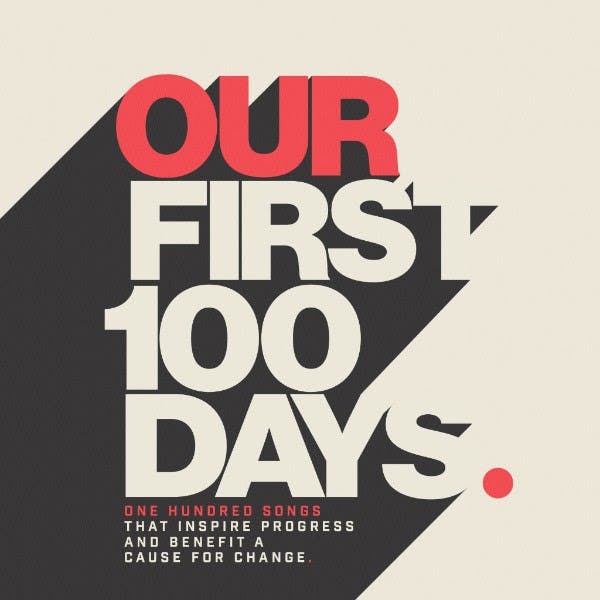 In a statement accompanying the announcement, Phil Waldorf, co-founder of Secretly Group, related that “Many of us woke up the morning after the election in a state of shock. Everything was different.”

By phone, Waldorf elaborated a bit, explaining that “This is a moment to take stock of what’s about to happen.” Instead of one organization, they “want to cover a cross-section,” Waldorf says. “So many groups need the help right now. …We wanted to be broad in our approach.”

There have already been self-indulgent musings about how punk music and subversive art will flourish under Trump, though that’s nearly impossible to predict before he’s even been sworn in.

“I’ve seen the comments about how punk music will get good again,” Waldorf says. “I don’t know if we can count on that. This will be a call to action to contribute in ways that we can count.”

Though musical discovery is one goal of the comp, Waldorf adds that “awareness-building and fundraising” should be part of the experience as well, and hopefully beyond the first 100 days.