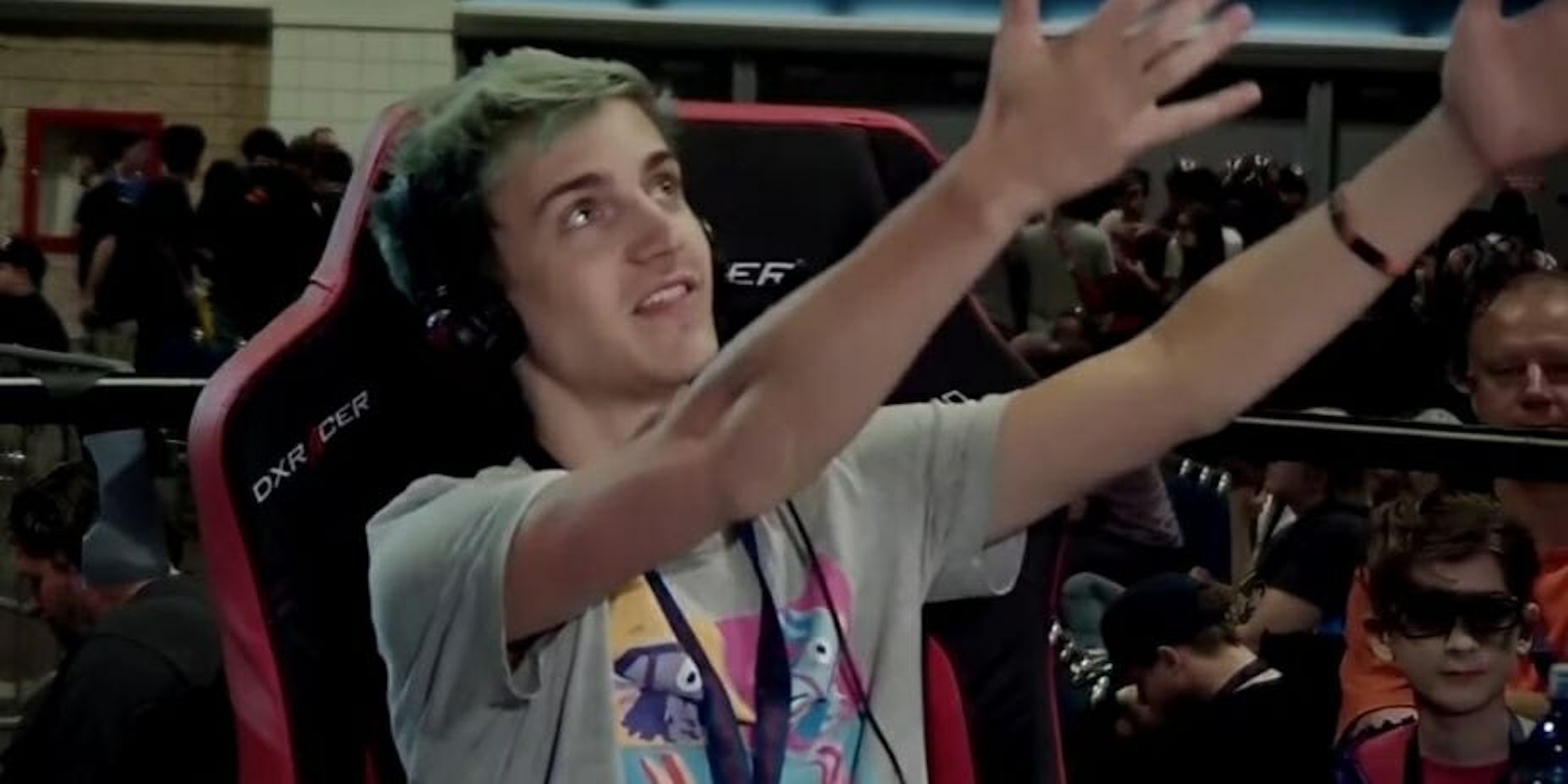 What’s Ligma? You don’t want to know the answer.

Ninja was diagnosed on the internet with a fake disease called Ligma, and it apparently led some people to believe that the biggest Fortnite streamer in the world had died.

There are two problems with that story: Ninja, whose real name is Tyler Blevins, is very much alive, and there’s no such disease as Ligma. And while some might have believed in the Ninja death hoax, it’s now become a meme that’s spread far and wide across the internet.

It all began last week, according to Know Your Meme, when Instagram user ninja_hater posted this photo of Ninja being welcomed to heaven by former viral figures like Harambe, Kimbo Slice, and Prince.

In the caption, ninja_hater wrote, “Spread this. Let’s make fake news.” And people did.

Somebody added that Ninja had died from the disease Ligma, and from there, it was reposted repeatedly until it eventually went viral. Ninja also had been rather quiet on his social media accounts for much of that day, leading to further speculation that he actually was dead. Twitter user @lushsux, who has more than 100,000 followers, then tweeted this Photoshopped image.

So, what is Ligma? First of all, don’t ask the question.

But if you must know …

It’s basically akin to the DEEZ NUTS joke that somehow has stayed in the lexicon for so many years.

The point is for someone to ask, “What is ligma?” and for the protagonist to exclaim, “Ligma balls!!!”

Ninja, it seems, is not amused. On a recent Twitch stream, he said, “Yo, [moderators], let’s start banning all the Ligma stuff, please. Start with, like, a 24-hour ban and then go straight to [permanent] bans.”

That, of course, hasn’t stopped the Ligma discussion, as the meme keeps rocketing around the internet.

On Sunday, the world’s most popular YouTuber PewDiePie posted a video titled “NINJA GOT LIGMA” that has been viewed, as of this writing, nearly 5 million times.

But Meijer—a big box store mostly in the Midwest—wouldn’t fall for the gag.

Ligma is currently not carried at any Flint location. We apologize for any inconvenience this may cause.

Though Ninja clearly wasn’t pleased with the hoax—saying on his stream, “It’s a dick joke. And it’s getting old”—he seems to have submitted to the meme. After all, this is what he wrote in a comment on PewDiePie’s vlog.