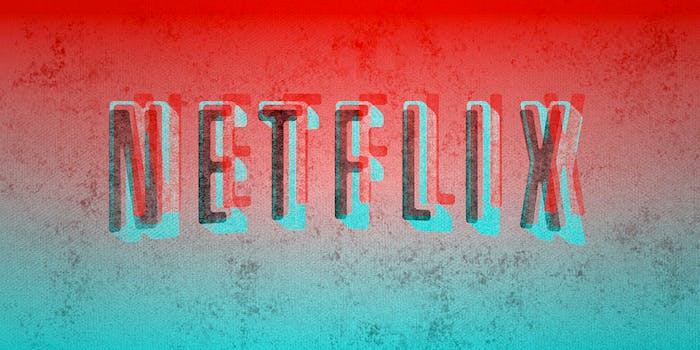 Netflix will have twice as many original series in 2016

Netflix is taking this relationship to the next level.

The company’s head of content Ted Sarandos announced on Monday that in 2016, Netflix plans to produce 31 original scripted series, up from this year’s 16. Ten standup specials and 10 feature films are also planned, as well as 12 documentaries. Sarandos, speaking at the UBS Global Media and Communications Conference in New York City, said they’re also “aspiring to take Netflix fully global.”

Fuller House, Jadotville, Marvel’s Luke Cage, Judd Apatow’s Love, and Brad Pitt’s film War Machine are also on the books next year, and Netflix snatched up the coveted rights to season 3 of Black Mirror in September, as it continues to bite the ankles of major networks. November saw the debut of two critically acclaimed original series—Jessica Jones and Master of None—which gives Netflix even more momentum going into 2016.