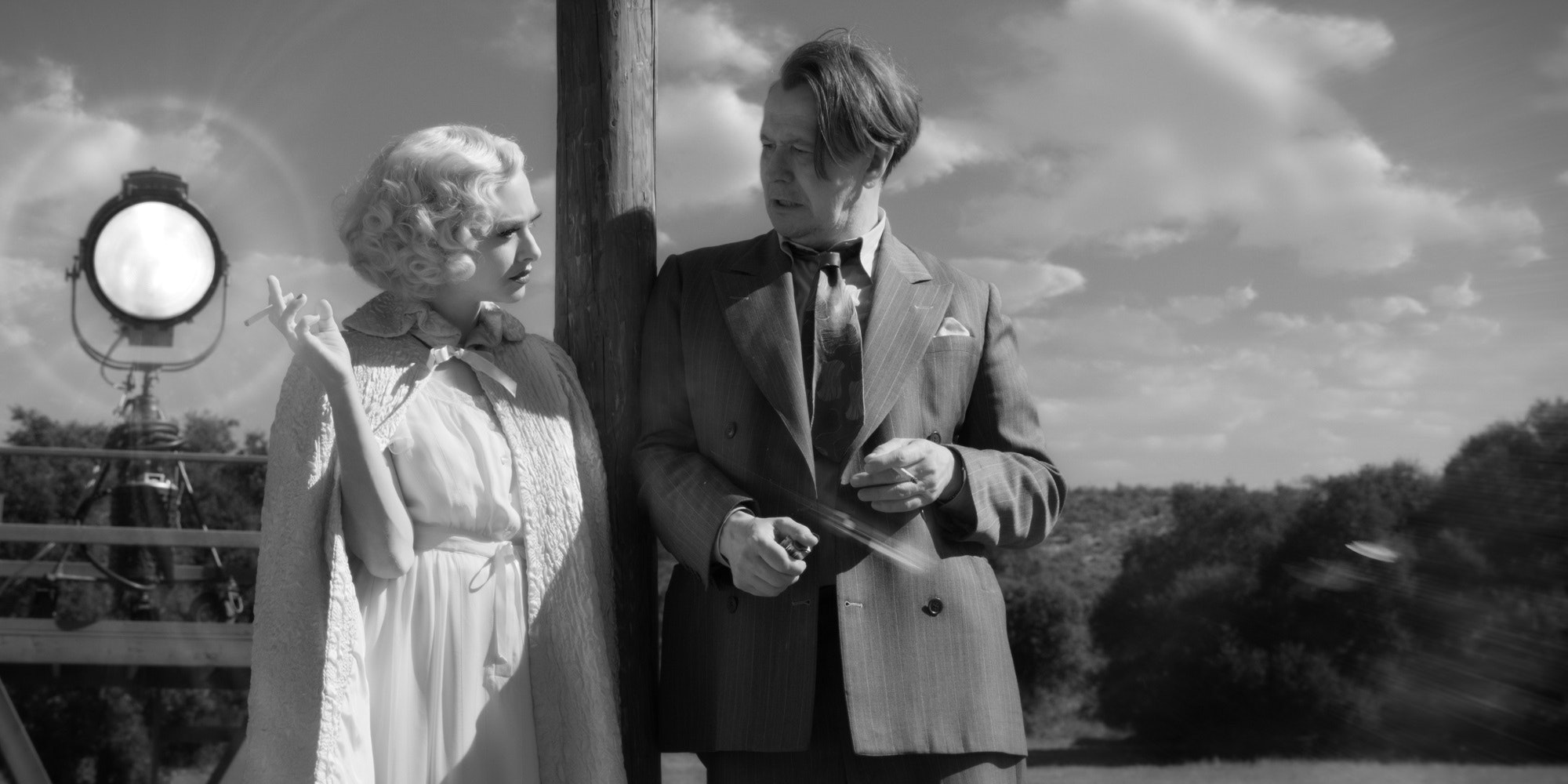 Gary Oldman stars in this black-and-white Netflix movie about the writer of 'Citizen Kane.'

Mank is a little more niche than David Fincher’s usual work: a black-and-white 1940s pastiche drama about Herman J. Mankiewicz, the man who co-wrote (or perhaps solely wrote) Citizen Kane. Based on a screenplay by Fincher’s late father Jack, it’s a true passion project—an idiosyncratic love letter to Golden Age Hollywood, to Herman Mankiewicz, and to Jack Fincher himself. But despite the film’s impressive attention to Citizen Kane-era stylistic detail, I found myself watching Mank as if from a distance, failing to drum up an emotional connection to the characters at hand.