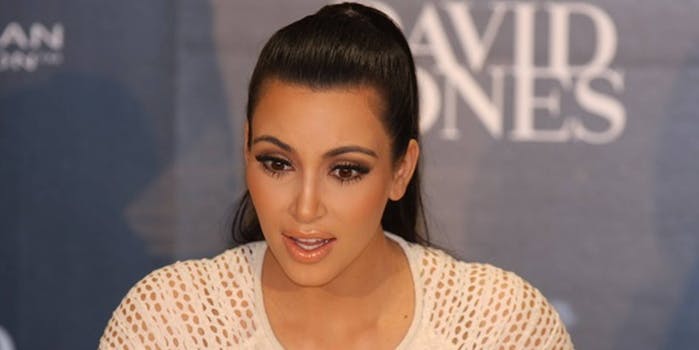 Intermission time for Kim Kardashian is over. After months of hiding under the social media radar, the TV star began 2017 with a family photo op on Tuesday, sparking her Instagram and Twitter revival. Now she’s gifting fans with what she does best: taking fire selfies. 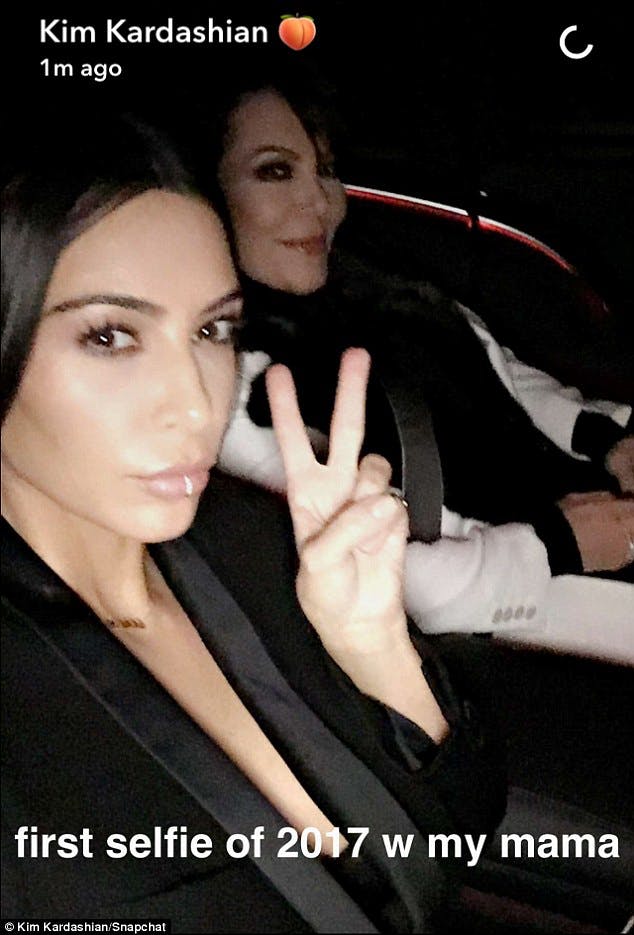 She also took to Instagram and Twitter and posted way-too-cute, film-filtered photos of her and the kids, continuing a streak of family photos.

With the recent lack of Kardashian in our lives, it’s wild to think that there was a time when she took 6,000 selfies on a vacation trip to Mexico. And though her return has been slow and gradual, she’s been well worth the wait.