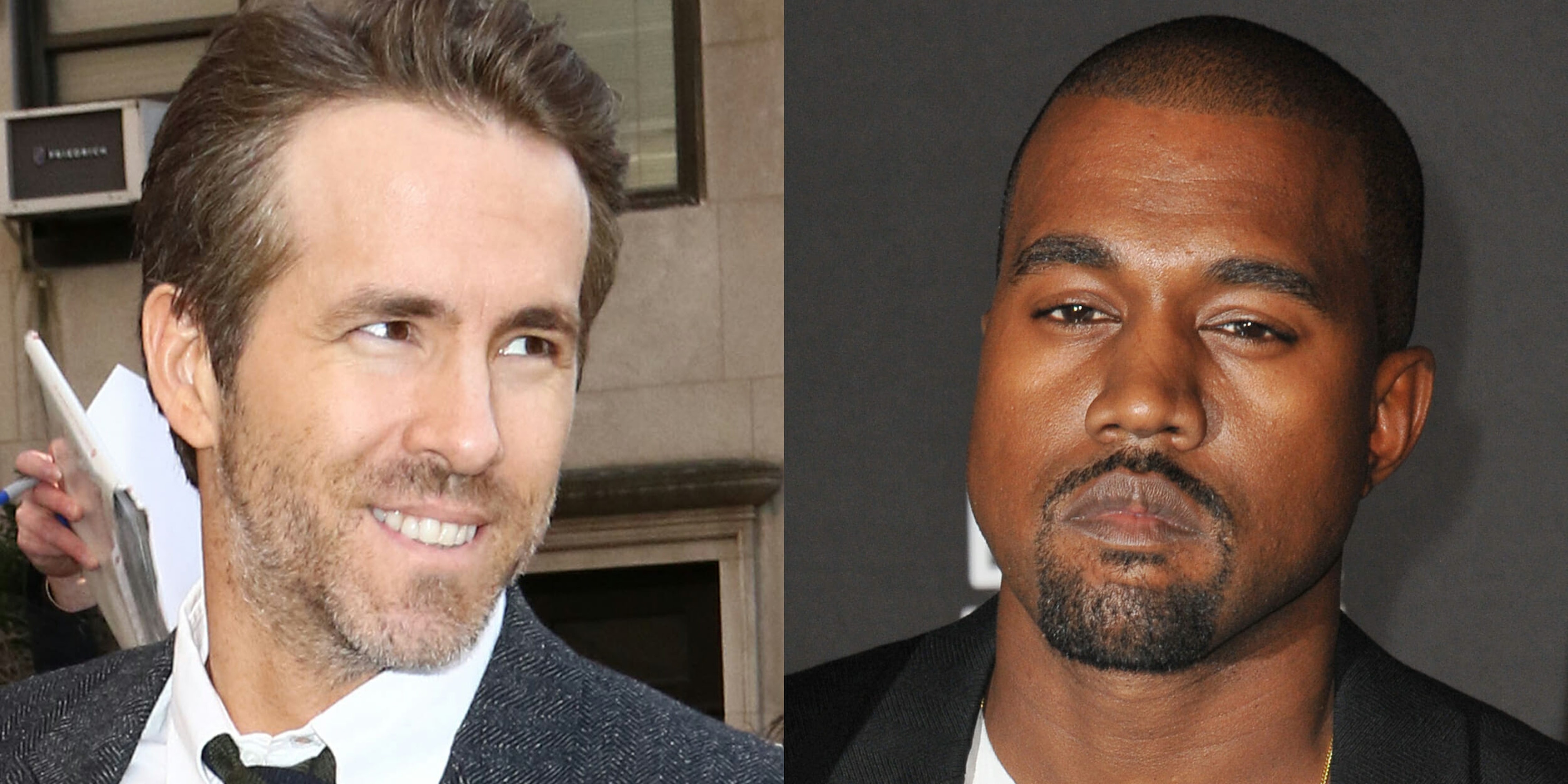 Kanye tweets about ‘Deadpool’—and Ryan Reynolds has the perfect response

Let's get this collab on the books.

Deadpool 2 might have been one of 2018’s biggest box office earners to date, but Kanye West has an idea for how the next one can be even bigger: Have his music on the soundtrack.

“I love both Deadpool movies,” he wrote. “I heard tracks in it that sound similar to mine… bro I would have cleared my music for Deadpool.”

He went on to say that instead of writing songs that sound Kanye-esque to play in the background of action sequences, they should just ask him for the license to his songs next time. “Your guys writing and approach is so innovative… I love how you guys break the 4th wall… thank you for being innovative and please know I’m down to clear next time.”

The story doesn’t end there, though. Deadpool himself, Ryan Reynolds, is known for being witty online—and he delivered.

It turns out that Celine Dion performed an original song for the Deadpool 2 soundtrack this time around, so Reynolds made sure to loop her in on West’s business pitch.

“Agree,” Reynolds wrote. “I’m having a word with Celine Dion.”

Agree. I’m having a word with Celine Dion. https://t.co/NnMSBBNA9k

Could we get a Dion/West collaboration in 2019?