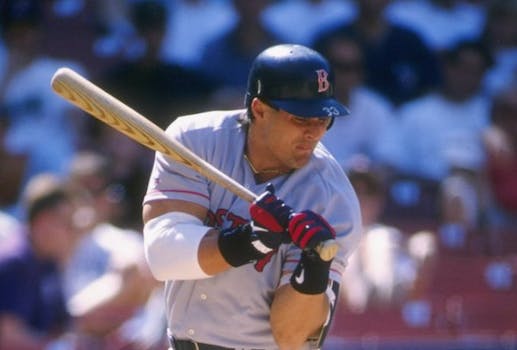 The controversial baseball slugger appears to have pulled the plug after rumors swirled a ghostwriter was responsible for his bizarre and beloved tweets.

The haters appear to have won. Jose Canseco has quit Twitter.

The outlandish Canseco—who first rose to fame in the 1980s as a hard-hitting member of the Oakland Athletics and later became the poster boy for Major League Baseball’s sweeping steroids investigations—was one of the most beloved, controversial, and shocking members of the Twitter community.

Canseco had a verified account and was one of the site’s most active users, regularly tweeting out stream-of-conscious plot lines and musings on baseball, politics, extraterrestrial life, and his athletic ability—a feat that both attracted and infuriated his over 446,000 followers.

But the much-maligned ex-ballplayer’s account had recently come under fire. And while Canseco himself did little to suggest to critics that he was more sane than the account’s output would have one believe, doubts were beginning to swirl that the man behind the account was actually Jose Canseco.

The controversy came to a head yesterday, when Gawker’s Adrian Chen published a conspiracy theory entitled “Did Jose Canseco Admit to Not Writing His Brilliant Tweets?“, a piece that cited two examples in which Canseco may have blown his ghostwriter’s cover.

The account went away quietly just a few hours later. On Twitter, mentions of Canseco’s name have flooded feeds in a way that’s reminiscent of Dick Clark’s death last week.

“[Y]oung boys idolized @JoseCanseco decades ago, felt let down by his fall from grace. Twitter gave them hope again, and now this :), “wrote @admiral_baby in Canseco’s absence.

No official word exists on why Canseco chose to delete his account, though the 47-year-old outfielder did recently sign on with the Worcestor Tornadoes of the Canadian-American Association of Professional Baseball.

Perhaps it’s something worth chalking up to team policy?

Update: Amy K. Nelson (@AmyKNelson), a reporter for SB Nation, tweeted that a representative for Canseco told her that the ex-ballplayer did not delete his account and is trying to “figure out” what happened.