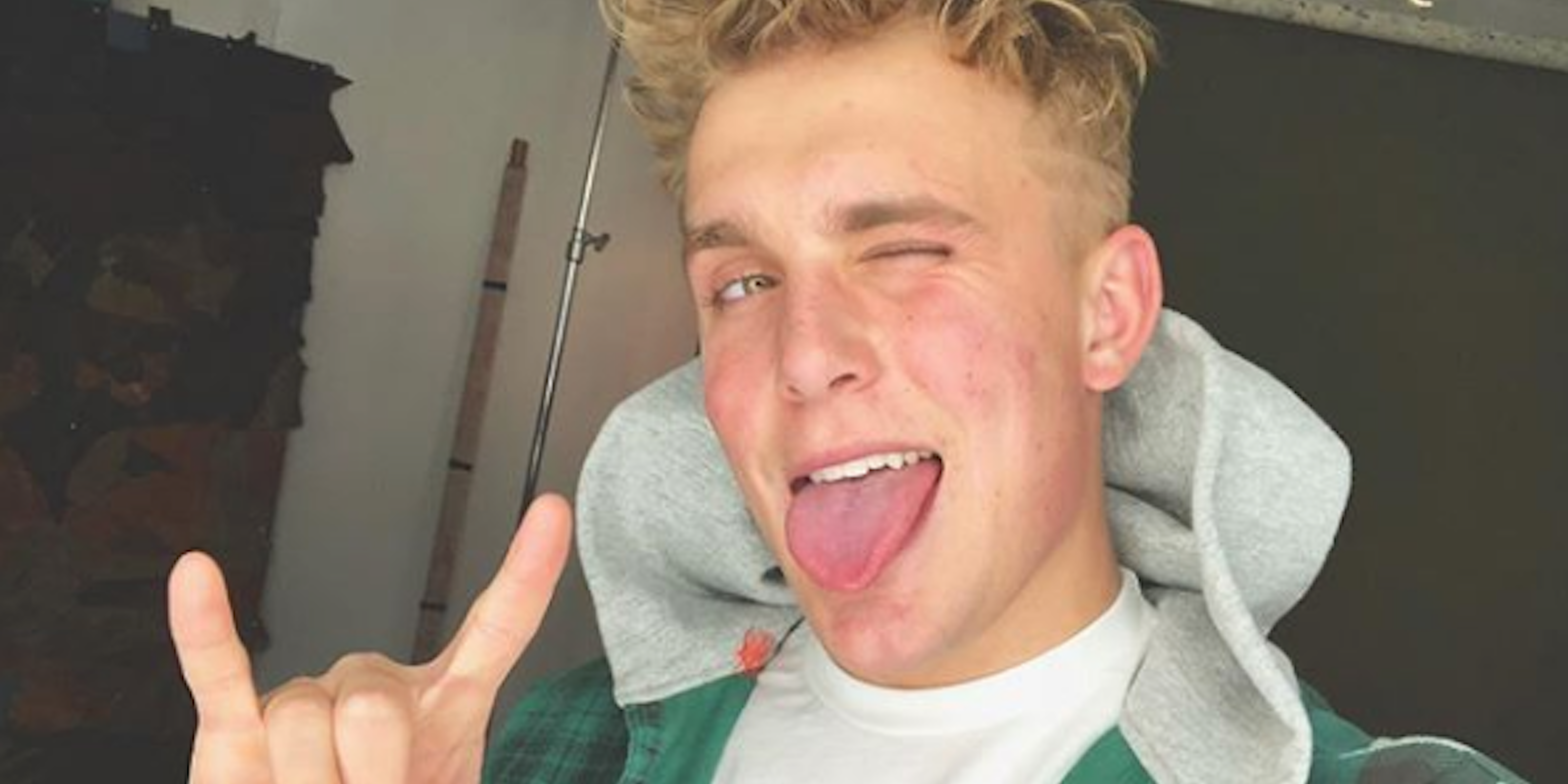 Jake Paul, aka the Paul brother not currently on thin ice with YouTube, is reportedly developing a new talk show with the streaming giant’s subscription-only branch.

Paul—whose brother, Logan, is still coming off a months-long string of problematic behavior—is apparently ready for a little image rehab on YouTube Red after having a (separately) rocky year himself. It’s easy to forget in light of his brother’s antics, but in the past year the 21-year-old Jake said the N-word in a rap video, got sued for a prank involving a car horn, and was dropped from his Disney Channel show following a public dispute with his neighbors. So despite being “the good Paul,” Jake still has damage control to do.

According to the Hollywood Reporter, the still-untitled series will pair Paul with the showrunner from Sarah Silverman‘s Hulu series and have “a late-night variety show feel.” The upside to partnering with the streaming service as opposed to a traditional TV network is that Paul’s fans can ostensibly tune in whenever they want, just like they do for his current content on his YouTube channel.

What’s yet to be seen is which version of Paul the new show is hoping to bring us. In a recent Good Morning America appearance, Paul told Michael Strahan he sees himself as “an imperfect role model.” He traveled to Florida in the wake of the Parkland shooting to try to raise gun reform awareness for his 14 million young subscribers.

But YouTube seems eager to assure us that its order is still only for a pilot and not a full season: “Last year, we engaged in early development deals with a handful of YouTube creators as part of our normal process to evaluate new creative ideas,” a spokeswoman told THR. “There is no series order currently in place.”