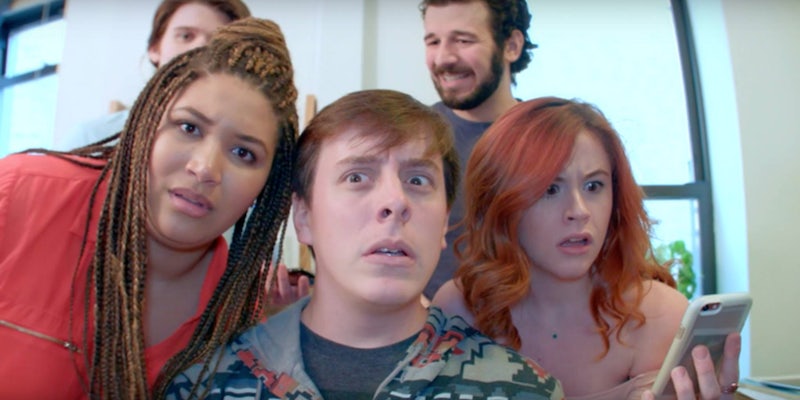 A nonresponsive Internet connection is enough to make many of us a little frazzled, but it rarely inspires the kind of creativity necessary to produce an “impromptu” musical.

The YouTube channel AVByte reenacts the all-too-familiar scenario of losing the Internet: the missed connections, the FOMO, the videos you can’t watch, the things you can’t document.

You could argue that being offline is preferable to all the downsides of being online. But once the connection is back? Those last few minutes (or hours) are nothing more than a blur—almost like the next few hours you’ll spend online.