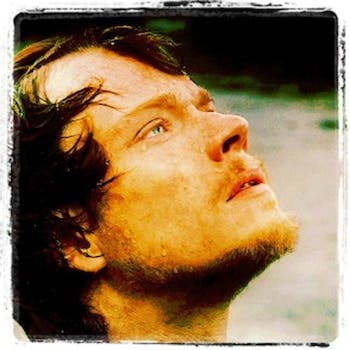 Just when you thought the cinematography couldn't get any cooler.

If there’s one thing Game of Thrones needs, it’s even more sex.

If there’s another, it’s turning the show’s striking imagery into Instagrammed photos, of course.

Meet Gram of Thrones, a Tumblr blog that takes still images from the show and slaps an Instagram filter on them.

The blog’s just a few days old, though it already has a number of posts with amusing captions and the extra gravitas that Instagram filters bring to any image.

There are meta Instagram jokes aplenty here, from queen-in-waiting Sansa Stark plotting to change the name of the Sierra filter to Sansa, to Joffrey’s acquisition of a photo app that infuriates his rivals.

The spoiler-filled posts are fun and satisfying, though not quite as much as Tyrion Lannister slapping the taste out of his nephew’s jowels.

Photo via Gram of Thrones