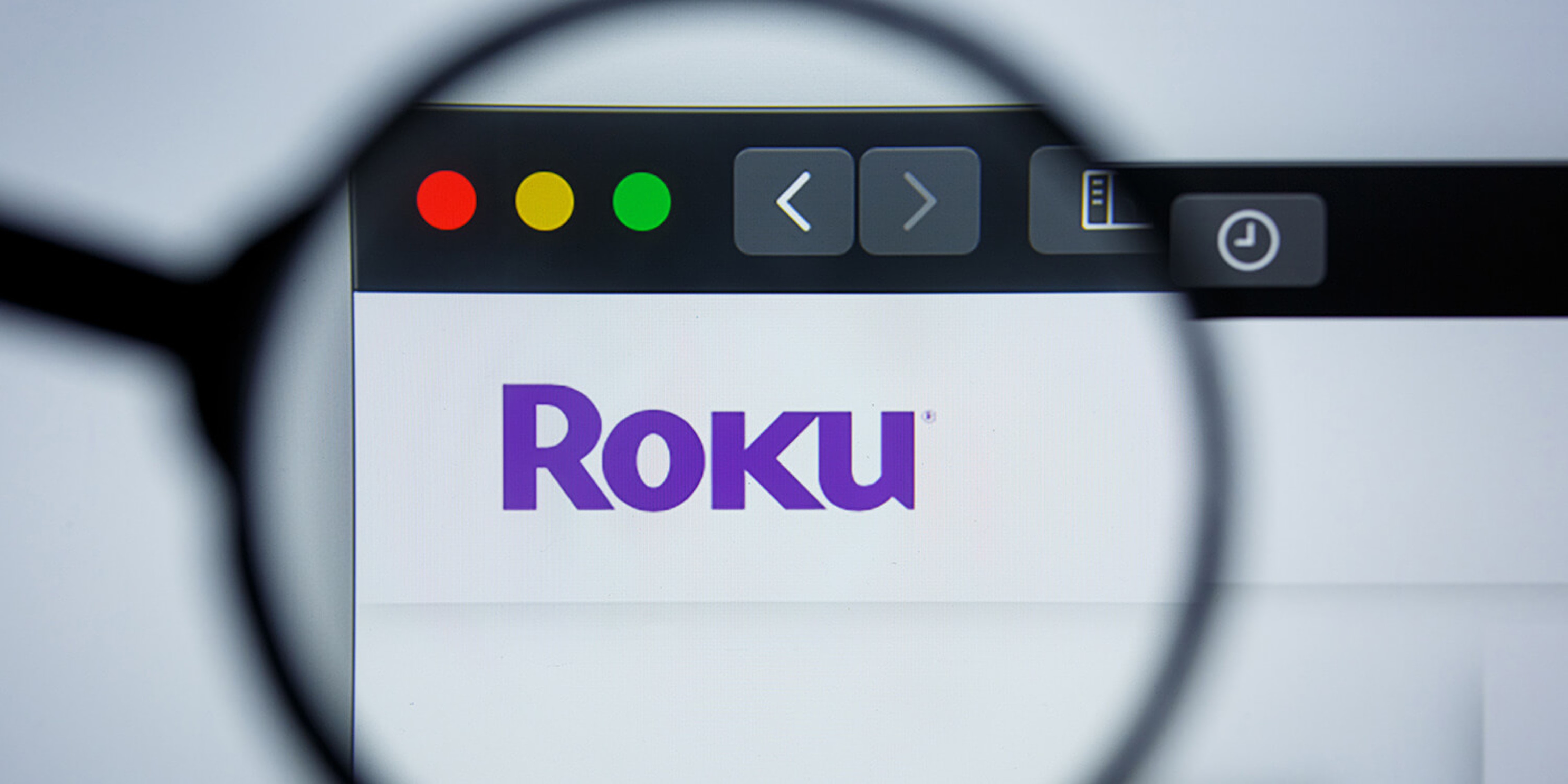 How to stream the Super Bowl on Roku

A last-minute deal between Fox and Roku gives users access to the big game.

A dispute between Fox and Roku that extended to Fox News Channel personalities was reconciled late Friday, giving relief to football fans with Roku devices who were wondering how they might watch the Super Bowl.

The dispute stemmed from a Friday email that Roku sent out to customers, noting that Fox channels would not be available via Roku devices after Friday. But the Chiefs vs. 49ers game will be available through Roku after all, thanks to an agreement Roku announced through its Twitter account Friday night and confirmed by the Fox Sports Twitter account on Saturday.

The controversy extended to Fox News Channel hosts Sean Hannity and Laura Ingraham, who took to their Twitter accounts Friday to weigh in on it, too. In September, Fox experienced a similar carriage dispute that kept the network off Sling TV and Dish Network for 10 days.

So, great: Users are good to go for the big game. Here’s how to stream the Super Bowl on Roku.

How to stream the Super Bowl on Roku

You have some options here. Ultimately, Fox is available as a channel on a number of different streaming services that offer apps for Roku. AT&T Now recently ended its Roku support, however. We recommend Hulu with Live TV and Sling if you’re considering a cord-cutting streaming service. Both offer trial runs you may want to time around the big game.

The Fox Now and Fox Sports apps require a cable log-in from a provider to watch the Super Bowl live. No matter which app you go with the process is the same: