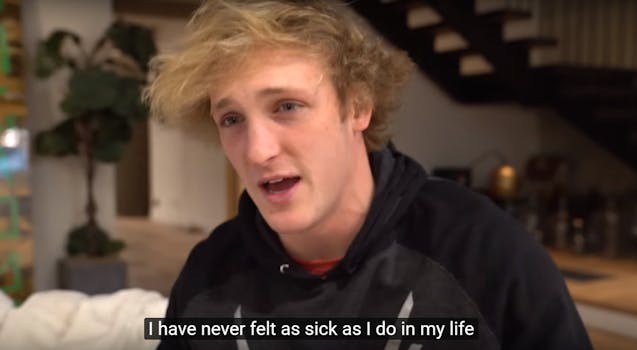 In the wake of YouTube’s decision to cut business ties with Logan Paul, the website is reportedly going to take a closer look at its premium content-makers.

Bloomberg reported that Google is going to scrutinize more carefully the videos that are involved in the Google Preferred program, which places popular YouTube stars into a higher-priced bundle for those looking to advertise on those channels.

After his release of the controversial Japanese suicide forest video earlier this month, YouTube yanked Paul from Google Preferred and said he would not be involved in other YouTube original series.

With advertisers reportedly complaining to Google about controversial content from stars like Paul and YouTube’s recent problems with inappropriate content aimed at children, Google told its partners it will use human moderators and “artificial intelligence software” to find and flag videos that could be seen as inappropriate for advertising. YouTube said last month its goal was to have more than 10,000 people vetting content that might violate its policies.

“We built Google Preferred to help our customers easily reach YouTube’s most passionate audiences and we’ve seen strong traction in the last year with a record number of brands,” an Alphabet spokeswoman told Bloomberg in a statement. “As we said recently, we are discussing and seeking feedback from our brand partners on ways to offer them even more assurances for what they buy in the Upfronts.”

The Upfronts occur in May where TV networks and YouTube unveil what they will release in the coming months to sell advertising ahead of time.

According to Polygon, YouTube discussed the issues with advertisers at this week’s CES trade show in Las Vegas but nothing official has been announced.