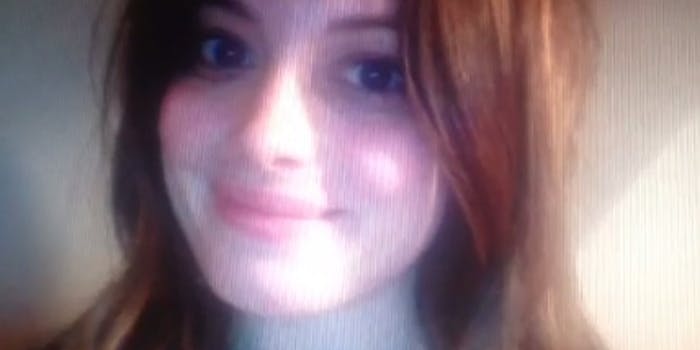 Some of Tumblr's biggest names have adapted well to Vine.

Vine is the hottest new app on the block, with thousands of people sharing six-second videos on life, love, and everything else.

It’s early days for Vine, but there are are already some viners—as we’re obliged to call them—who are standing out from the pack due to their humor, creativity, and smarts.

Here’s a look at five people worth following on Vine.

Micallef wrote that Vine is “the best app on earth” just after it came out. Sharing videos under her username fartpalace, Tumblr’s leading lady and junk food queen brings the originality seen in her GIF art to a new platform.

One of a select few people presumably being paid to create vines, Padgham works at Twitter as an illustrator and animator. Many of his works are delightful stop-motion videos.

Speaking of stop-motion videos, few are more impressive than those shared by Khoa. The San Diego resident has already accrued more than 3,800 followers, far more than the 647 he has on Twitter, thanks to his creative clips.

Six seasons and a vine? The Community star has jumped into Vine with both feet, creating a combination of funny (and slightly weird) clips and behind-the-scenes insights to a movie she appears to be working on, while encouraging followers to watch her show as it returns.

Artist Meekins told the Daily Dot in July “butts and bathroom humour are one of the most basic joys that life can offer.” That sense of humor shines through in her vines where, for instance, she has an alternative approach to eating a Creme Egg.

Warning: This one’s a little gross.