Artist Marlo Meekins and the joy of fart jokes

Some would like you to believe that girls don’t fart, poop, or ever look less than perfect.

Artist Marlo Meekins knows better, and she wants to share it with the world.

Over the last 10 months, Meekins has taken her Tumblr followers’ preconceptions about women and turned them upside down—one comic at a time.

“My caricatures/characters are sometimes gross and ugly because it’s funnier to me,” Meekins told the Daily Dot via email.

“Super crazy caricatures are my favorite thing. Butts and bathroom humour are one of the most basic joys that life can offer, IMO [in my opinion].” 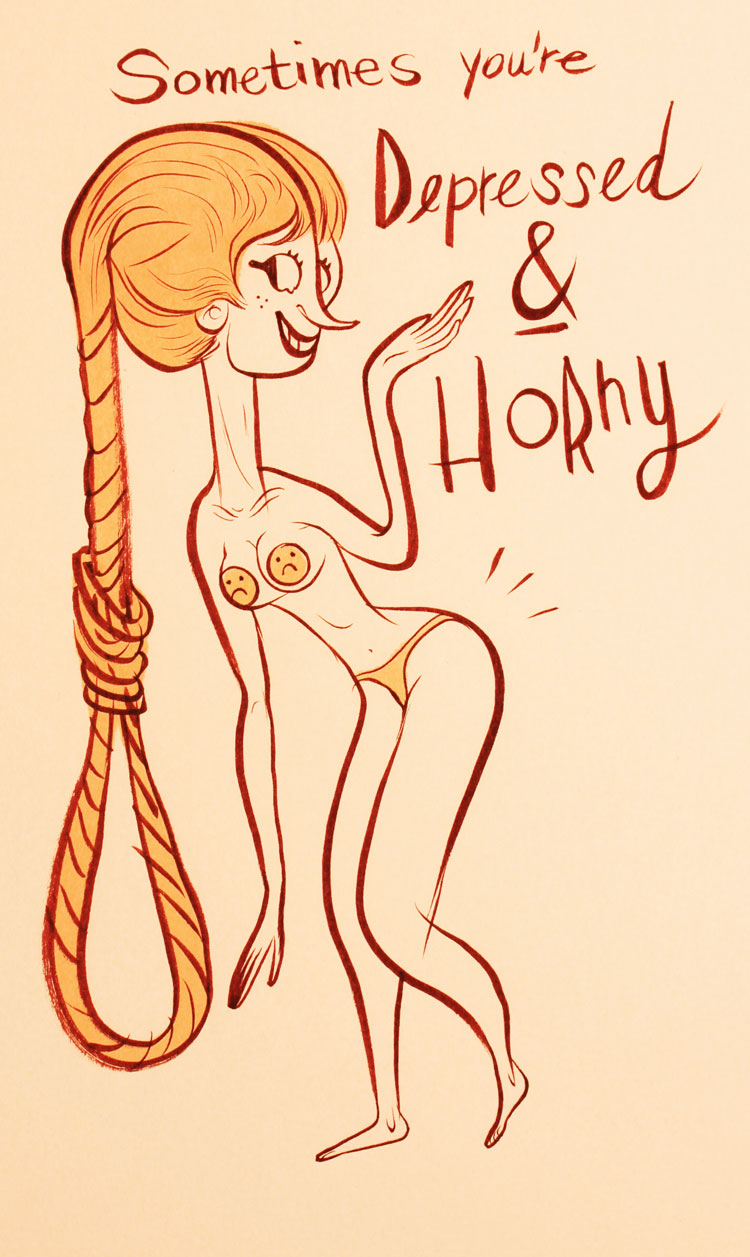 “It is an exaggerated symbol for the blues,” Meekins said.

“Sexual arousal and sadness are opposite feelings that seem so funny combined.”

That combination was pioneered by one of Meekins’ sources of inspiration, The Ren & Stimpy Show creator John Kricfalusi. The twisted cartoon ushered in a new era of animation in 1991, taking the slapstick style pioneered by Leon Schlesinger’s Bugs Bunny to a more grotesque level. The characters of Ren, a psychotic chihuahua, and Stimpy, a stupid cat, were visceral and simple, taking joy in things like bodily functions, fisticuffs, and the absurd.

“[It] was a great learning experience,” Meekins said. 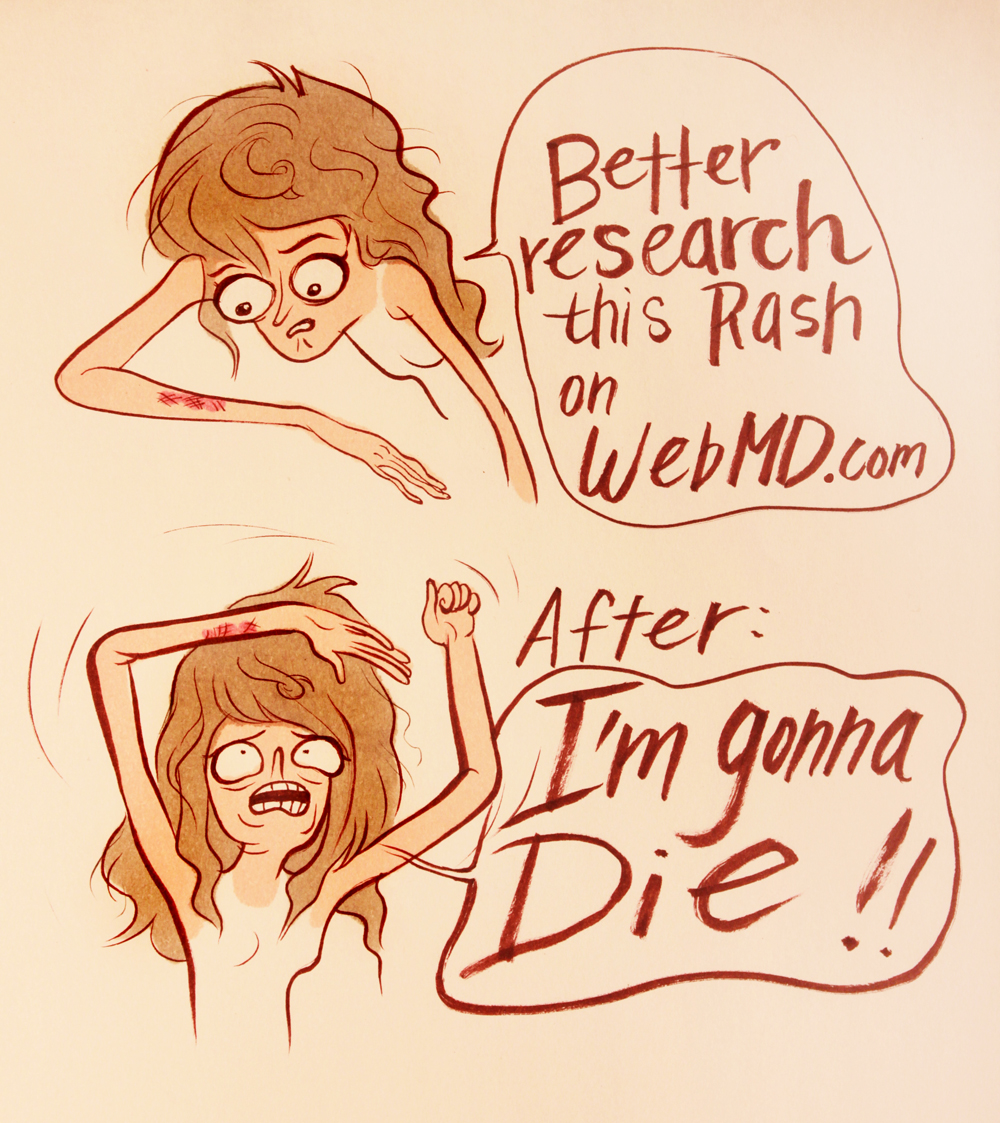 Since then, Meekins has moved to Toronto, where she is an animation professor. When not teaching, Meekins continues to produce for TV and hopes to make more time for personal comics. For if there’s one thing the world—and Tumblr—needs, it’s more fart jokes.

“I think I was born to draw,” she said. “I’ve always made these long and short-form comics, but I never posted them until about a month ago. I’m surprised but pleased they are doing so well. …

“Young people prefer the absurd, which is perfect.”

All illustrations and the Daily Dot doodle are by Marlo Meekins