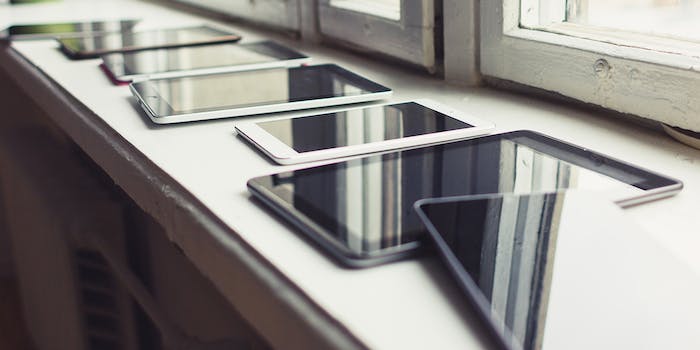 We've got a fever.

Blue Öyster Cult’s 1976 hit “(Don’t Fear) the Reaper” has been spoofed on SNL and closed out season 2 of Orange Is the New Black. It’s also been covered countless times, but never quite like this.

YouTuber samuraiguitarist recently released this rendition of the song, created using nothing but iPads. There are a lot of layers, but don’t worry, the cowbell is strong.

This guy should probably collaborate with this iPad metal drummer, ASAP.