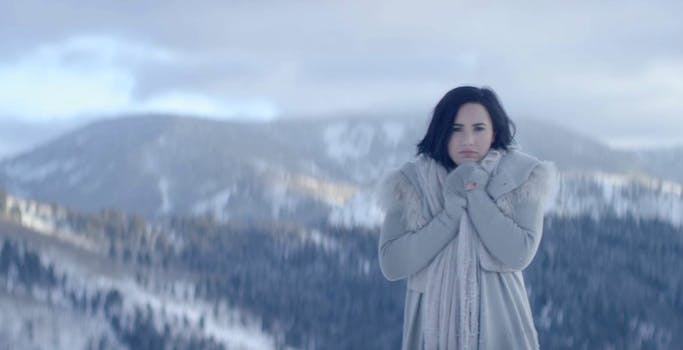 Demi Lovato has apologized for a tweet about pussy-grabbing.

Earlier today the singer, who is a vocal supporter of Hillary Clinton, tweeted out what seemed to be a random thought about the election. The offending tweet’s been deleted, but not before the internet grabbed it.

Lovato is referencing Donald Trump‘s hot-mic comment about grabbing women by the pussy, which has gone on to become both a pro– and anti-Trump social movement. But it didn’t quite translate for some followers.

I apologize for the joke I made earlier.. seemed to offend some people. Just making light of the election 😕