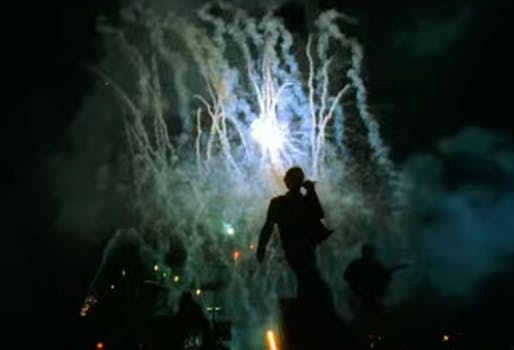 The band, which broke up in 2006 after three albums, hasn’t performed live since 2006. The concert will also feature Jackson Browne, Jack Black, the Los Angeles Freedom Choir, and Kanye West protege Vic Mensa.

The time is right for the message of Rage Against the Machine, which predicted a Trump presidency back in 2000, and the band has enjoyed frequent reunion concerts since 2007. Likewise, guitarist Tom Morello spent much of 2016 with Prophets of Rage, a hybrid act that plays lots of covers and features members of Rage, Public Enemy, and Cypress Hill.

But does anyone really care about Audioslave, an apolitical rock band that notched a couple of big singles in the early 2000s? Audioslave, at its best, is an American muscle car that roars on the freeway. How will it sound after more than a decade in the garage?

The band tells Pitchfork that Audioslave has no further dates booked beyond its anti-Trump engagement.