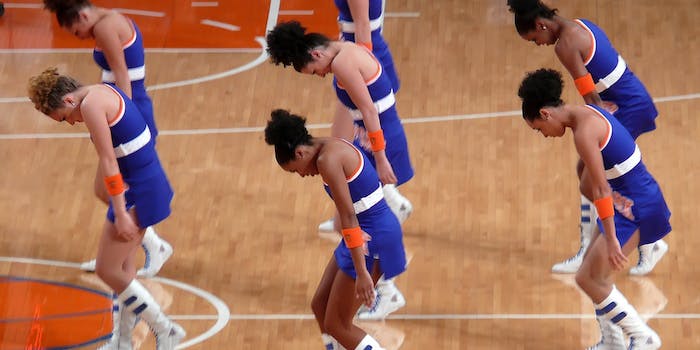 Jeremy Lin is a "validation of the geek's worldview," according to Reddit cofounder Alexis Ohanian. Now you can enter a contest to see them both.

Just when it seemed like NBA star Jeremy Lin couldn’t have any more Internet appeal, fans can now enter a contest to attend a Knicks game with Reddit co-founder Alexis Ohanian.

“I adore [Lin] because he’s a validation of the geek’s worldview: ignore expectation, follow the data,” Ohanian told Betabeat.

The contest is a fundraiser for DonorsChoose, a joint project between Ohanian’s project BreadPig and SeatGeek, a new search engine for finding event tickets. In DonorsChoose style, people can enter the contest by donating to their choice of three different charities, all of which help bring sports to New York City public schools.

The winner will be chosen at random (among those who gave at least $10) and will get to watch the Knicks host the Cleveland Cavaliers on Wednesday, Feb. 29.

Ohanian’s not the only Internet figurehead to have caught Linsanity. Facebook CEO Mark Zuckerberg, who like Lin graduated from Harvard, sat behind the Knicks bench on Sunday as they beat the Dallas Mavericks.