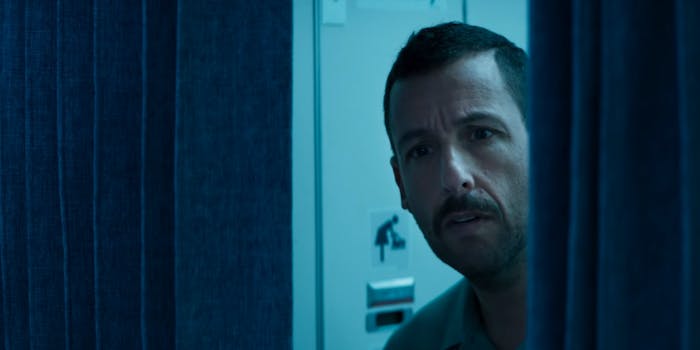 A Halloween whodunnit is the next Sandler event.

Adam Sandler has pretty much been able to do whatever he wants at Netflix—with varying results. After an (allegedly) impressive showing for his film Murder Mystery, he’s set his next film: a comedy about Halloween.

The film will follow Hubie Dubois (the most Sandler-y character name yet?), a Halloween-loving resident of Salem, Massachusetts, who must solve a murder and save Halloween. According to Netflix’s calculations, you’ll likely watch it.

The film is shooting in Salem, and will likely debut around Halloween.