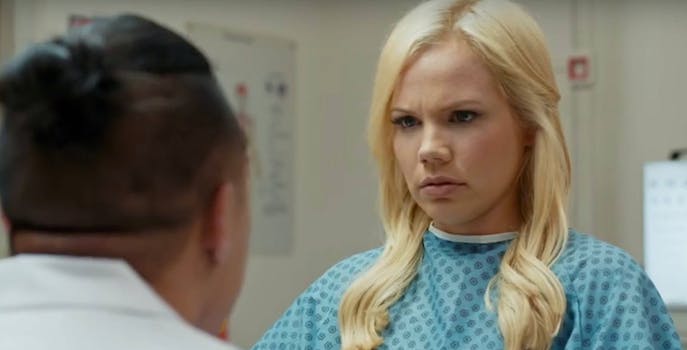 You can follow that up with a 'My So-Called Life' marathon.

ABC’s digital platform, ABCd, is ironing out its lineup for fall and adding four new shows.

The most notable addition is This Isn’t Working, a new comedy from popular YouTuber Lisa Schwartz. She has close to 2 million followers on her channel, where she does tutorials and comedy bits. In the show, however, she plays Sarah Turner, an actress trying to stay afloat in Hollywood by slogging through a string of shitty jobs.

The other three series include Tastemade’s Farm to Plate; Matthew Hussey’s dating guide What to Text Him Back; and She Talks, a docuseries about female entrepreneurs.

ADCd was relaunched last month with seven short-form series, including comedian Iliza Shlesinger’s Forever 31, as well as older series like My So-Called Life and Ugly Betty.

The new series go live today on ABC’s app and on the web.