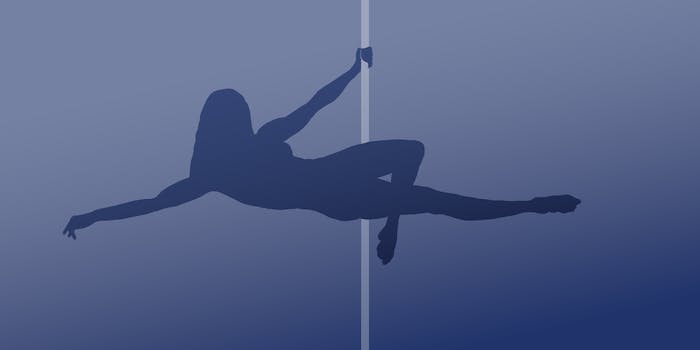 Who said it: Émile Zola or Zola the queen of trap storytelling?

They're more alike than you think.

In just 150 tweets, modern storytelling has been put to shame by a young woman who may or may not actually be a stripper from Detroit, who maybe had the craziest road trip to Florida ever known to humanity (and that’s saying a lot), who maybe crafted the whole narrative because she is a marketing genius trying to sell her first novel, who may or may not actually exist. It is Twitter, after all.

We know almost nothing about Aziah King, the self-described “angry black hottie” scribe of Twitter. But we do know that her 140-characters-at-a-time modern epic threw the Internet into a deep rabbit hole on Wednesday. The tale of two strippers on a seemingly innocent working vacation in Florida quickly turns into a passion play with unforeseen levels of drama in which pimps shoot each other in the face, girls are snatched into hotel closets, sensitive boyfriends jump off balconies, and a whole lotta cash exchanges hands. 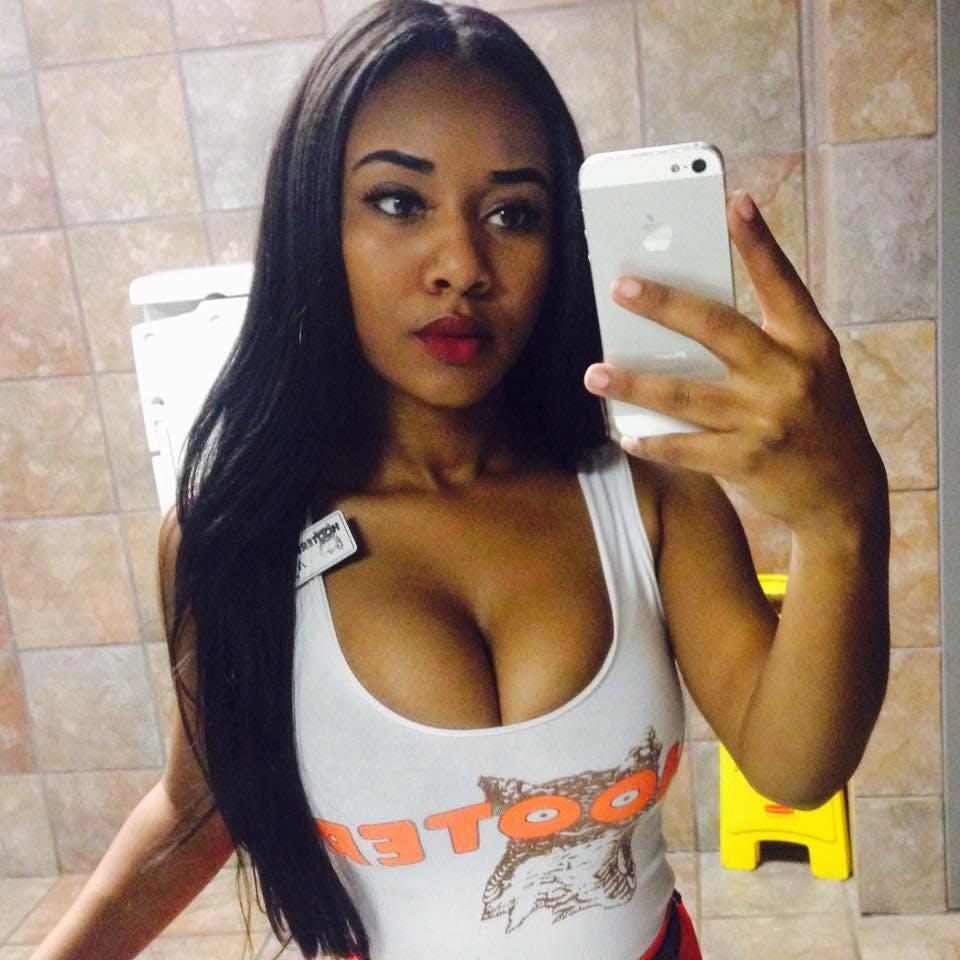 There hasn’t been such a hungry, captivated audience since NPR aired the first season of Serial. On Wednesday morning, King had a couple thousand followers. By 5pm ET, that number was nearing 50,000.

But what of that earlier Zola? When #Zola began trending wildly on Twitter, some readers were a bit confused. Why was a social network suddenly so obsessed with a dead French adherent to the literary school of naturalism? Many of Émile Zola’s works are available in English, online, through the Project Gutenberg collection: titles like Terese Raquin, The Downfall, The Fat and the Thin, and Fruitfulness have no doubt enraptured a fair share of readers in their time. But they haven’t exactly gone viral. 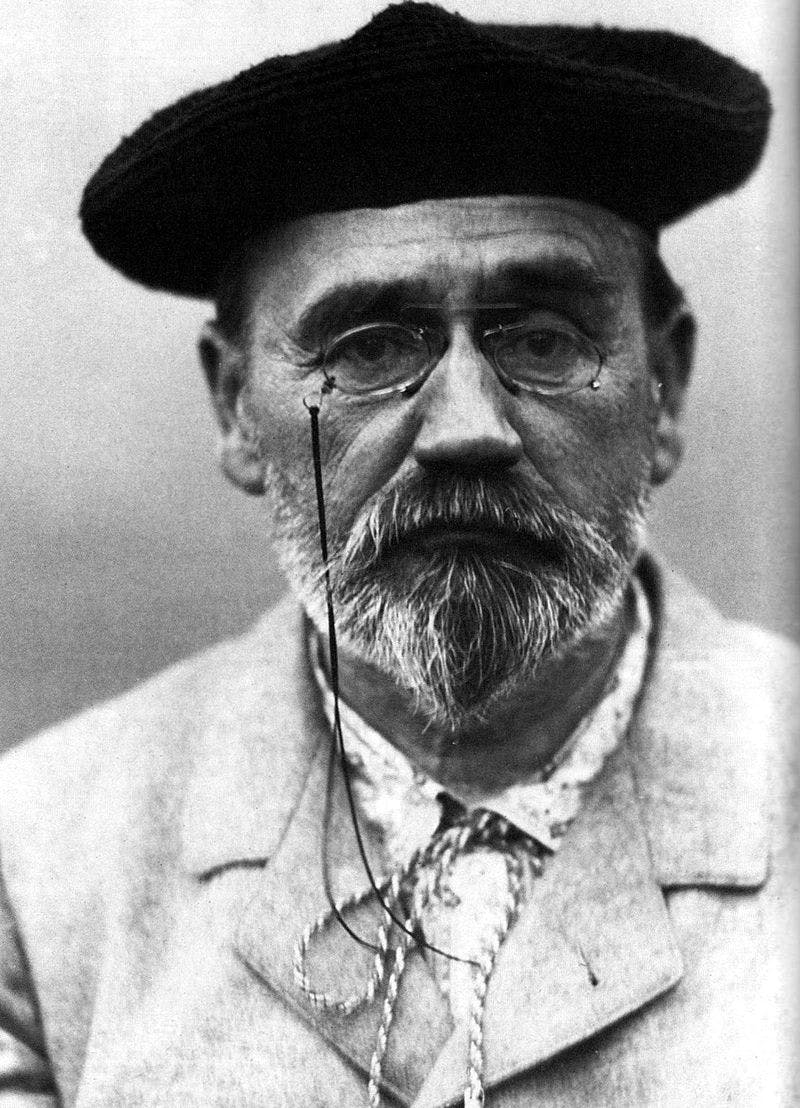 There’s more likeness than you might think between the two great Zolas, each of whom has inspired civilization with stories of endurance, resolve, and selling puss for way too cheap. In his time, Émile Zola was embroiled in all kinds of scandal: he cheated on his wife with a seamstress she hired and became a baby daddy to two secret kids, he was put on trial for criminal libel after his essay J’Accuse went viral on the cover of a Parisian newspaper, and he had to flee France and go into hiding in England. In other words, he was a bad bitch.

There you have it. Two controversial literary figures—one living today, one who died in 1902—who have inspired legions with their badassery. See if you can tell these quotes apart. Who said it: Émile Zola, or Zola (Aziah King) the accidental trap madam?