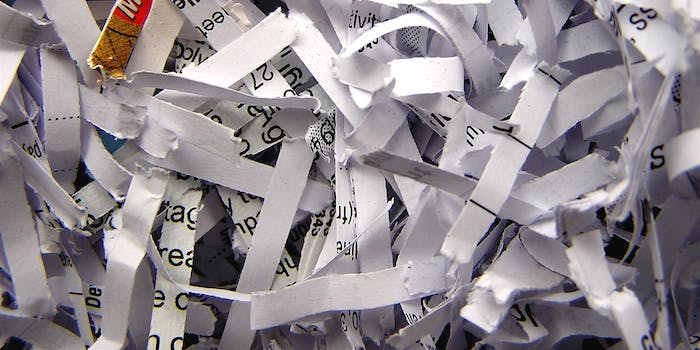 In the span of 24 hours, we witnessed the death of a bad idea in three acts.

In the span of 24 hours, we witnessed the death of a bad idea in three acts.

Early Monday morning, the woman known as Juror B37, one of six women who acquitted George Zimmerman of the murder of Trayvon Martin on Saturday, announced she already had a book deal. She’d paired up with publisher Sharlene Martin and was going to write a book about the experience. People did not hide their disgust. One woman started a Change.org petition, pleading with the publisher to drop her new client.

Monday evening, across the dial from prosecution witness Rachel Jeantel’s appearance on Piers Morgan’s show, the still-anonymous Juror B37 gave Anderson Cooper a rousing interview, during which she said she thought Zimmerman’s “heart was in the right place,” but his judgement might have been impaired the night he stalked, shot, and killed a 17-year-old unarmed black teenager in February 2012.

Perhaps after that cringe-worthy interview, reason got the best of someone. Genie Lauren, the woman who started the Change.org petition and was working to gain signatures on Twitter Monday night, tweeted about getting a message from the publisher. (She later got a shout out from Questlove.) 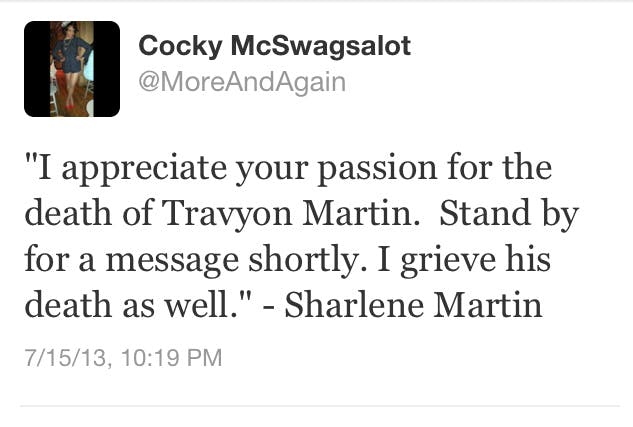 That social media pressure had a big impact. Late Monday night, Martin rescinded her offer and released a statement from the juror, in which she states she’s backing away from the book deal. She explains that being sequestered during the trial led her to be cut off from reality, logic, emotion, etc. She goes on:

“Now that I am returned to my family and to society in general, I have realized that the best direction for me to go is away from writing any sort of book, and return instead to my life as it was before I was called to sit on this jury.”