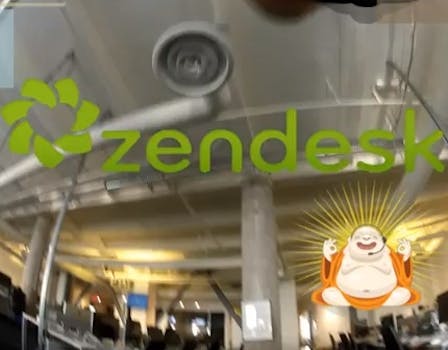 Twitter, Tumblr, and Pinterest are among the services affected by a hack on customer services provider Zendesk.

Zendesk revealed in a blog post that a hacker gained access to its systems, and believed that the perpetrator downloaded email addresses and the subject lines of emails users sent to three of its customers. Zendesk said it resolved the vulnerability and that no other companies that use its services appear to have been affected.

While Zendesk did not mention its customers who were compromised in the attack, a Wired report noted that Twitter, Tumblr, and Pinterest data was made vulnerable, and also suggested that while the hacker may have obtained some phone numbers, no user password data was compromised.

Tumblr sent an email to users it believed may have been affected Thursday evening, in which it noted that the email subject lines which were compromised may link some users’ blogs to their email address, affecting their anonymity.

The attack follows on from recent hacks on Apple, Facebook, and Twitter. Those behind the hacks may be located in Eastern Europe and not China as previously reported. Hackers may have obtained up to 250,000 Twitter users’ personal data.