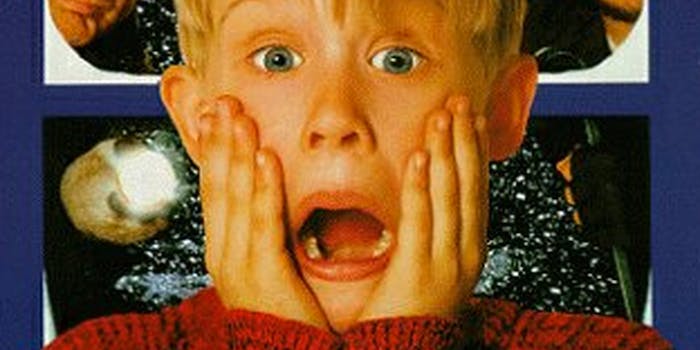 A social studies teacher inadvertantly made his private life very, very public to his high-school class.

Jose Rosario-Gonzalez, who has taught social studies at T. Dewitt Taylor Middle-High School in Pierson, Fla., for the past 12 years, brought his personal computer to school in late May to show his class a series of videos. But when he logged into YouTube and began to cycle through his video feed, the scandalous clip popped up in the lineup of clips he’d recently watched.

Rosario-Gonzalez hastily scrolled past the clip, but the video’s shocking title had already caught the attention of his students, many of whom later submitted written statements confirming what they’d seen.

Volusia County School officials informed Rosario-Gonzalez that, if substantiated, the allegations against him would lead to a recommendation of his resignation, but that was all the teacher needed to hear. He resigned three days later after spending the remainder of the week on unpaid leave.

Rosario-Gonzalez made no effort to deny the fact that he’d watched the X-rated video, saying only that he “did this on his own time, in the privacy of his home” and that it was never his intention to show the video to students, according to school documents.

This isn’t the first time that Rosario-Gonzalez has come under fire for inappropriate actions between student and teacher. In 2006, he was cited by school officials for making improper comments to a student. Five years later, in 2011, he received a letter of reprimand for directing his students to visit his “sexual blog” (since closed) for class notes and test details.