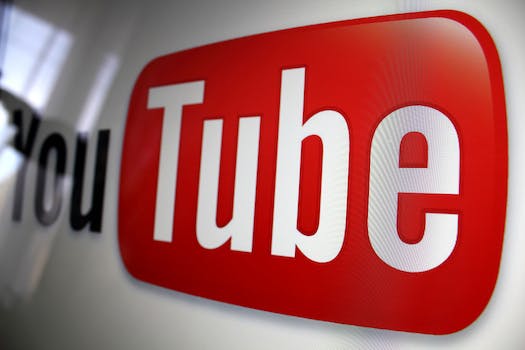 The Wall Street Journal and Reuters, both among the original 100 channels that received a total of $100 million from Google, learned about the decision not to renew their deal about a month ago, PandoDaily reported.

The Wall Street Journal and Reuters have 69,890 and 23,134 subscribers respectively. Neither channel appeared within the Top 2,000 most-subscribed YouTube channels.

The Reuters YouTube channel was run by 18 people, mostly consisting of freelancers and contractors. Due to the cutback, these contractors have not had their contracts renewed and will need to find work. They had their last day on Friday.

Reuters TV launched last January and in that time managed to produce 1,837 videos, pulling in 200,000 to 400,000 weekly views. The Wall Street Journal‘s channel managed to attract 500,000 to 1 million views a week, according to the Nieman Journalism Lab.

In comparison, some of the most popular YouTube channels get anywhere between 3 million and 7 million views in a week.

It’s less clear how exactly the Wall Street Journal has been affected by the loss in funding, and while the news organization said it doesn’t disclose conversations with third parties, its on-demand channel will still be available to view on YouTube.

“[W]e look forward to continuing to work closely with them,” a spokesperson told PandoDaily.

SB Nation may have also been affected by the cuts, but PandoDaily noted that a spokesperson wouldn’t comment on the partnership because of a non-disclosure agreement.

At the time, YouTube didn’t say how it would decide which channels would stay or go, but offered some general ideas of what it was looking for.

“We looked at viewership they’ve been able to achieve, the cost of the content, and from that we are able to determine the channels that are delivering the best return on our investment,” Global Head of Content Strategy Jamie Byrne told Ad Age in November.

The channels had mixed results. Only 23 out of the original 100 channels made the Top 1,000 most-watched list, according to an OpenSlate Studios infographic.

YouTube has yet to say why it cut funding for Reuters and the Wall Street Journal, but other news-based channels such as The Young Turks, SourceFed and Vice have made the cut. They are all within the 500 most popular YouTube channels at 385th, 279th, and 267th, respectively.

“[O]ur goal continues to be to help all of our partners succeed on YouTube, with or without our advanced funding,” a YouTube spokesperson said.