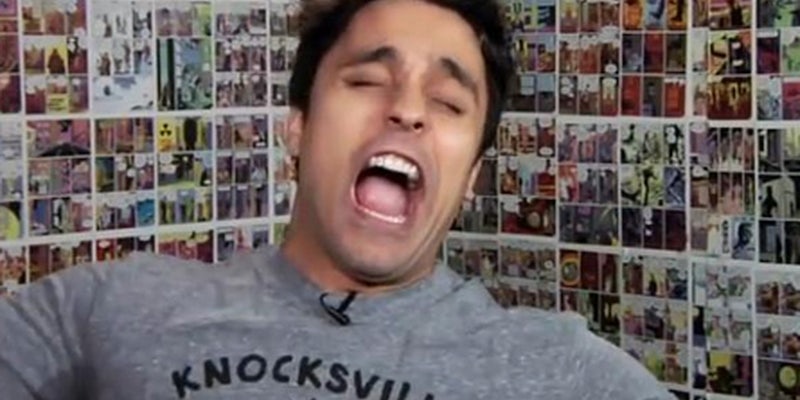 Viewership of YouTube's major stars may be down, but these channels are far from out.

Nearly half of YouTube’s top 1,000 channels are dedicated to music and gaming. More than a quarter are focused on comedy and entertainment. Only 23 of YouTube’s 100 fully funded channels have managed to crack the massive video-sharing site’s top 1,000 most-watched list.

Those are just a few of the findings revealed in a new OpenSlate Studios infographic that takes an in-depth look at YouTube’s most-watched channels, a selection of programming that accounts for more than 30,000 videos and 11.3 billion views each month.

What else is revealed? Turns out YouTube is growing increasingly social. OpenSlate found that more than 350 “social interactions are generated” for every single minute of top 1,000 content that’s uploaded, with more than 25 million comments and 55 million ratings in the past 30 days alone. That said, hardly anybody seems to care about nonprofits and activism; only one such site even made the cut.

Viewership of YouTube’s major stars may be down, but with numbers like that, it’s certainly not out.