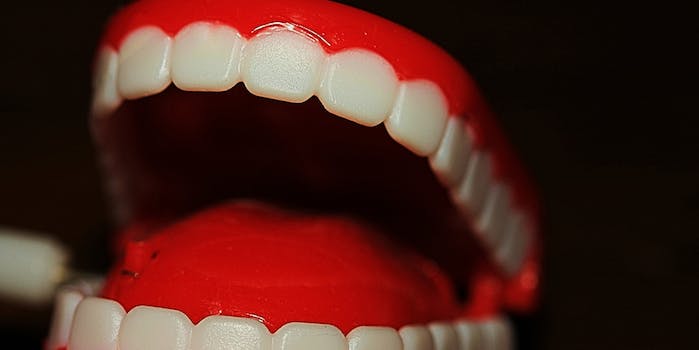 He did it again! @Suarez pic.twitter.com/H1tPAE7qKx

@Suarez you don’t deserve to be. Footballer at all…… What an useless player. I wonder the kinda training you are giving to ur children.

@Suarez is a vampire… I hate him

.@Suarez, what the hell? RT @th14Renato: This is a more clear picture, wow lol pic.twitter.com/CsTtFM4zRY

What @Suarez said abt Biting incident. Will he be banned frm the rest of the WorldCup? @FIFAWorldCup #Brazil2014 pic.twitter.com/PGwJ33LhqT

Trouble is, @Suarez isn’t that Suarez. After retweeting some of the funnier jeers, Diego Suarez attempted to set the record straight, noting that many people around the globe have the same surname. He joked that people might also confuse him with Uruguay player Diego Lugano. Later, he expressed disbelief that “anything you say will be retweeted anywhere in the world by any idiot,” saying he felt “responsible for the first time in Twitter.”

If you’re still mad at Luis, you can find him over on his verified account, where he was just recently showing off those dangerous pearly whites. Consider every smile a warning.

Thanks for coming and supporting me as always. You give me more energy than everyone else!! I love you a lot!! pic.twitter.com/jOHJkNfJGl