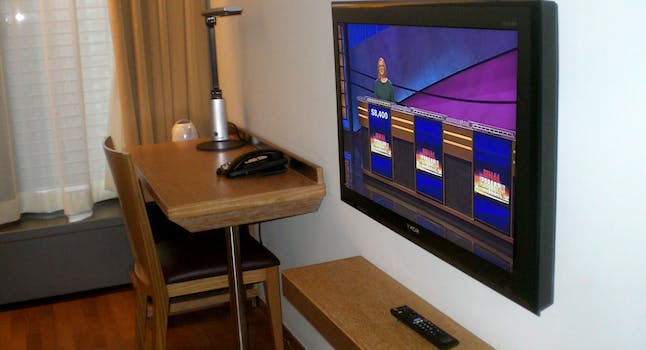 Photo via Loftcwyouth/Wikimedia (CC BY 3.0) | Remix by Fernando Alfonso III

What is the worst ‘Jeopardy’ episode of all time?

This is usually reserved as a punchline on Celebrity Jeopardy.

When Sean Connery is leading the pack on Jeopardy with a score of negative $3,000, it’s funny.

When it happens in real life, it’s a lot more depressing.

During Wednesday night’s episode of Jeopardy, which host Alex Trebek said was “not one of our greatest days,” two of the show’s three contestants were knocked out before the Final Jeopardy category even got announced, leaving housewife Kristin Sausville as the only standing contestant in front of a stunned audience.

Considering how the regular rounds of Jeopardy went, do you blame people for doubting that statement?

It’s not the first time that two contestants had been knocked out of Jeopardy due to a negative score before. According to People, the same thing happened to a player who competed against Sausville’s husband on Jeopardy’s Tournament of Champions.