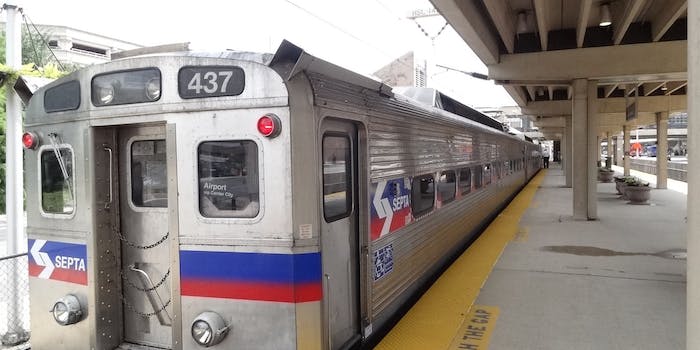 It was a timely, essential Christmas Day delivery.

At approximately 6:00pm ET on the Southeastern Pennsylvania Transportation Authority’s (SEPTA) Market-Frankford El subway train, SEPTA transit officers helped a woman in labor deliver a baby. The mother and baby were reportedly taken to a nearby hospital, where they remain in good condition.

The delivery caused 30-minute delays on the line’s westbound route.