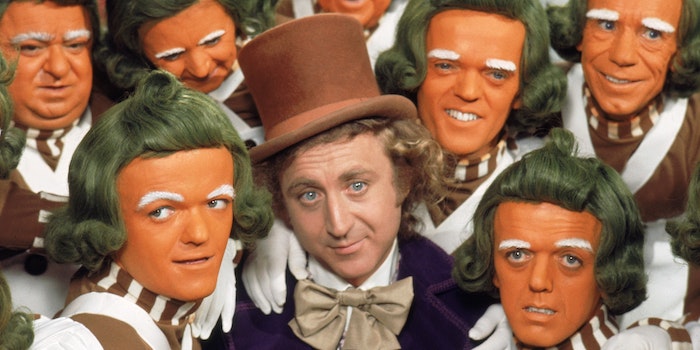 This Willy Wonka prequel movie is everything wrong with Hollywood

The whole point of Willy Wonka is that he needs no explanation.

Warner Bros. just announced plans for a Charlie and the Chocolate Factory prequel movie titled Wonka, an idea that encapsulates the phrase, “nobody asked for this.” According to the Hollywood Reporter, it follows “a young Willy Wonka and his adventures prior to opening the world’s most famous chocolate factory.” Paul King is slated to direct; the filmmaker behind the (genuinely brilliant) Paddington movies.