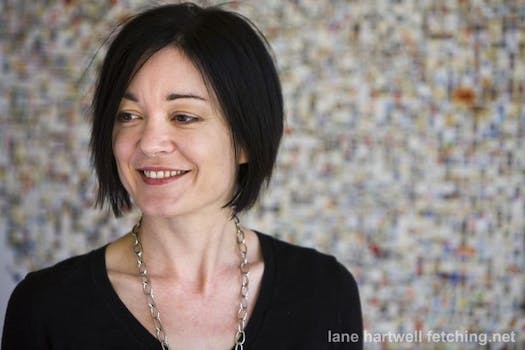 Does Wikipedia’s sexism problem really prove that the system works?

There simply aren't enough people like Sue Gardner who can point out when the boys do something stupid on Wikipedia.

Yet according to the head of Wikimedia, the nonprofit that runs the encyclopedia, the whole sexism kerfuffle shows the system actually works.

In a New York Times op-ed, American novelist Amanda Filipacchi exposed how the site’s volunteer editors were segregating women out of its American novelists category and into their own Wikipedia ghetto, a so-called “American women novelists” subgroup. There was no corresponding section for male novelists.

In a statement earlier today, Sue Gardner (who describes herself as a “feminist Wikipedian“) admitted she sympathized with the widespread outrage following Filipacchi’s discovery. “I agree with many of the criticisms that have been raised,” she wrote, “as I think many Wikipedians do.”

Wikipedia already officially discourages the behavior Filipacchi observed, Gardner emphasized: Editors are not supposed to categorize on gender or race, unless it’s specifically relevant to the topic at hand. That was in fact the very justification Wikipedians had been using: That American women novelists are a subject of special academic interest, and therefore deserve special treatment on Wikipedia.

That was an incorrect interpretation of the rule, Gardner suggested. But it did not indicate entrenched sexism at the encyclopedia.

I’d argue it’s still an inappropriate thing to do, because women are 50 percent of the population, not a variant to the male norm. Nevertheless the move needs to be understood not as an attack on women, but rather, in the context of continuous efforts to refine and revise all categories.

Here, Gardner begins backing herself into a corner of contradictions. She claims Wikipedians are “a vastly more diverse group than the staff of any newsroom or library or archive, past or present.” That statement is demonstrably false: Wikipedia is overwhelmingly young, white, and male. Its users are as diverse as the readership of Maxim.

Yes, Wikipedia officially discourages categorization based on gender, and yes, Wikipedians misunderstood that rule as they shuttered women novelists into their own subsection. Of course, Gardner, as a woman, understands that such behavior is unacceptable. That’s the crux of the problem: There simply aren’t enough people like Gardner who can point out when the boys do something stupid on Wikipedia.

Sexism doesn’t always manifest in the form of raving misogynistic rants or harassment campaigns (like the one Wikipedians launched against Filipacchi after her article published). It is arguably more insidious and damaging when it surfaces in subtle and systemic instances of discrimination, as it did in this most recent controversy.

“In this instance the system worked,” Gardner writes. “Filipacchi saw something on Wikipedia that she thought was wrong. She drew attention to it. Now it’s being discussed and fixed. That’s how Wikipedia works.”

If that’s the system, then it’s broken. Women should have never been cut from that list. And they probably wouldn’t have, if only more than 10 percent of editors on the biggest encyclopedia in history were women in the first place.