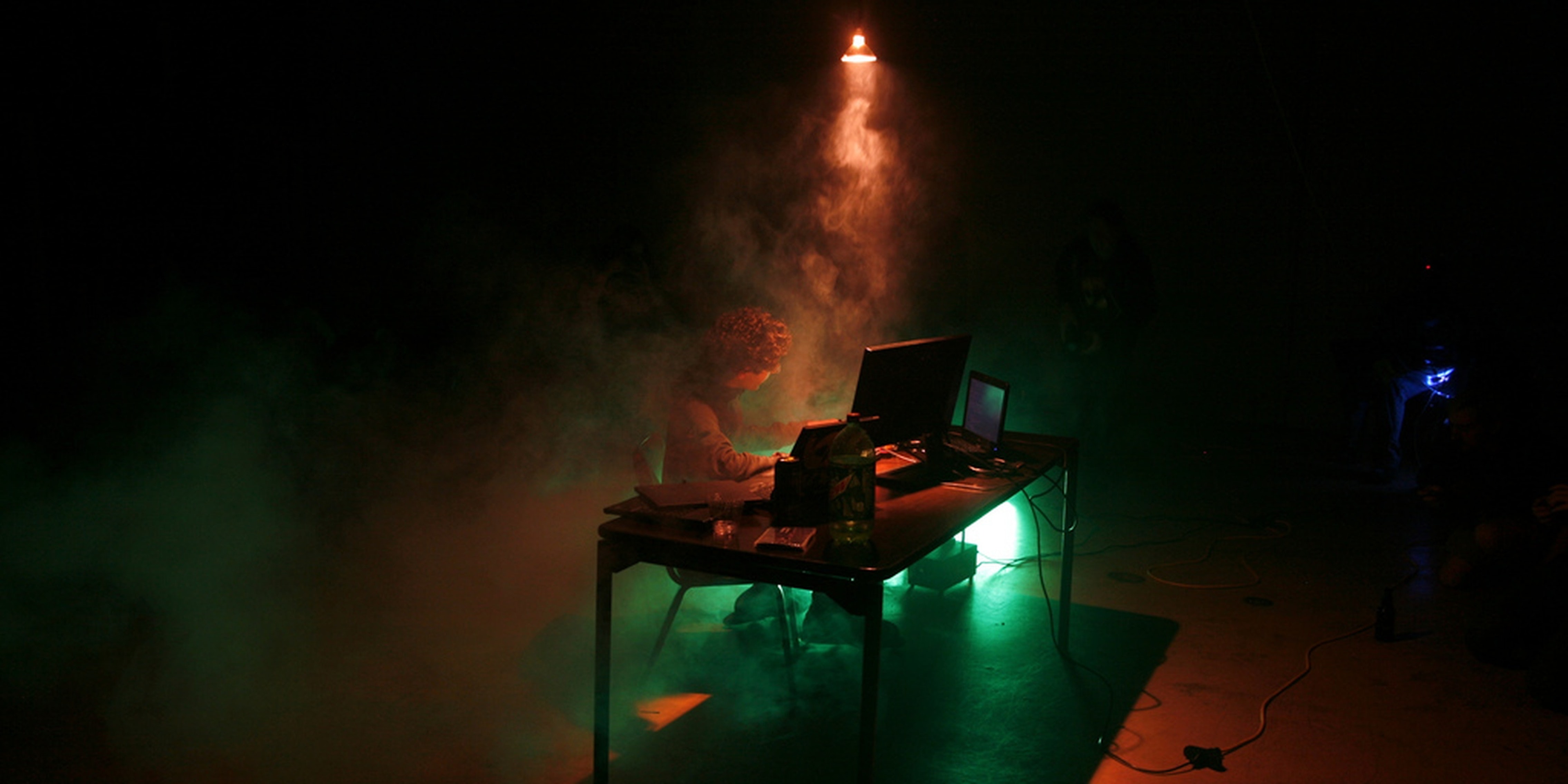 Stealing secrets from U.S. companies isn’t an act of strength or even clever sleuthing: it’s an act of fear.

There may be no worse kept secret than that of China’s ongoing campaign of “cyber war” against the U.S., its allies, and global corporations.

In 2008, a report from the Bulletin For East-West Cultural Economic Studies revealed Chinese hackers had obtained U.S. records on aerospace and stealth technology. The following year, a USB drive containing malicious code meant to open a backdoor to an unidentified foreign operator was found to have infected Pentagon files, both classified and not. And then in 2011, software manufacturer McAfee revealed several large-scale attacks by a “state operator” on at least 72 high-profile targets, ranging from the governments of the U.S. and Taiwan to the United Nations and the International Olympic Committee.

Just a year ago, cybersecurity firm and government contractor Mandiant published a report citing numerous incidents of state-run cyber espionage coming from China, specifically the People’s LIberated Army (PLA) Unit 61398. It is from that same building in Shanghai that attacks and thefts from seven U.S. companies have become the center of the first-ever indictments on the charges of cyber-espionage against foreign state officials, leveled Monday morning by U.S. Attorney General Eric Holder.

But if China’s online activities against the U.S. have been so well-documented—with the Pentagon issuing a warning to Congress on the matter way back in 2010—why are we only now seeing action over words? The indictments are crucial and represent a massive step forward for U.S. policy on the matter, but why now and why these specific incidents?

The espionage mentioned by Holder in the indictment center on several major manufacturing companies allegedly victimized by China’s cyberwarfare arm, including Westinghouse and U.S. Steel. Steel is an increasingly important aspect of China’s economy, and Westinghouse was in negotiations with China to help build nuclear power plants when these attacks occurred. Accessing the servers of these companies could lead to “insight into the strategy and vulnerabilities of the American entity” reports Holder. These hacks were a primarily economic action more than an intelligence or military one.

Indeed, corporate spying of this sort could reportedly cost the U.S. economy over $120 billion, nearly a whole percent of our GDP, according to a 2013 report from McAfee. “Cyber espionage and crime may slow the pace of innovation, distort trade, and create social costs from job loss,” reports the security firm. “This larger effect may be more important than any actual number.”

By stealing data from U.S. companies, China is looking not so much for the typical weapons-blueprint theft that we’re used to seeing from Bond villains. Intellectual property is the name of the game, as China’s economy is driven by manufacturing and engineering.

It just so happens, however, that those are the two areas seeing the largest growth in the U.S. After decades on the ash heap of American labor, manufacturing is making a real, honest-to-goodness revival. In fact, of the slow-but-sure gains the U.S. job market has made since 2010, the jobs quickest to return have been manufacturing, pulling in a net gain of 568,000 factory jobs.

While the U.S. manufacturing industry is still miles behind it’s pre-NAFTA days and even further behind China’s current output. So why would China care enough to break international codes of ethics?

A curious phenomenon in the U.S. has been surprising economists: jobs once thought lost to Asia, Central America, and other regions full of cheap labor have begun returning home. Known as “reshoring,” analysts estimate over 80,000 jobs have left China alone and returned to American shores, due to growth in American productivity—as well as the costs of exporting, rising wages in the Third World, and even political unrest in East Asia. The Reshoring Initiative, a non-profit aimed at encouraging employers to return to the U.S., has a comprehensive list of plants and factories that have relocated.

For the last decade, we in the U.S. have been told that this century is China’s to rise, both economically and militarily. The conventional wisdom informed an entire generation of Americans that we are forever in decline and that outsourced jobs are never coming back. But suddenly, through a congruence of scenarios, we see long-term growth in manufacturing while China’s economy finally finds its ceiling? Stealing secrets from U.S. companies isn’t an act of strength or even clever sleuthing: it’s an act of fear.

The theft of manufacturing data by Chinese hackers is not only related to “reshoring.” It is so common it could be said to be the entire plan to for China to combat it. As long as they can steal intellectual property from American companies, China can reduce their cost of labor in a dishonest and dangerous attempt to keep employers and investors there.

These indictments will likely never, ever result in any actual arrest. China has dismissed the claims as “made up,” even in the face of overwhelming evidence from governments and corporations across the world that the Chinese military does this sort of thing every day. Once more, the U.S. and China have no extradition treaty, meaning China is under no international obligation to turn the five military officials named over to U.S. authorities.

But we should not underestimate the power of the U.S. government’s push for accountability. Attorney General Holder and the Obama administration are acting within the law to protect their country’s economic interests and China is subverting the law for the same reason. With administration officials calling these kinds of indictments “the new normal,” the U.S. has made it clear that if China hopes to keep their economic advantage, they’ll have to do so not under the chaos of thievery and espionage but through the same tactic the U.S. has retrieved their economic dignity: through patience and luck.

Photo via dustball/Flickr (CC BY 2.0)