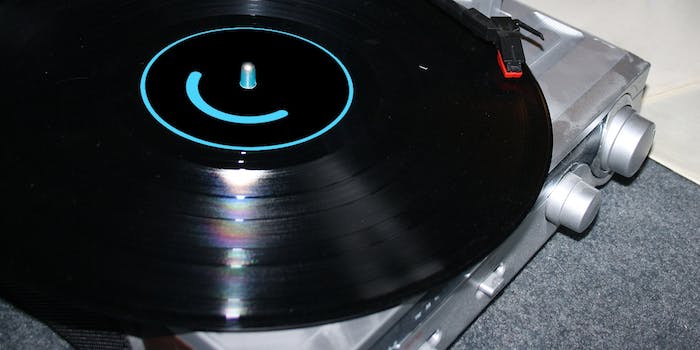 Ello isn't a lot of stuff too. 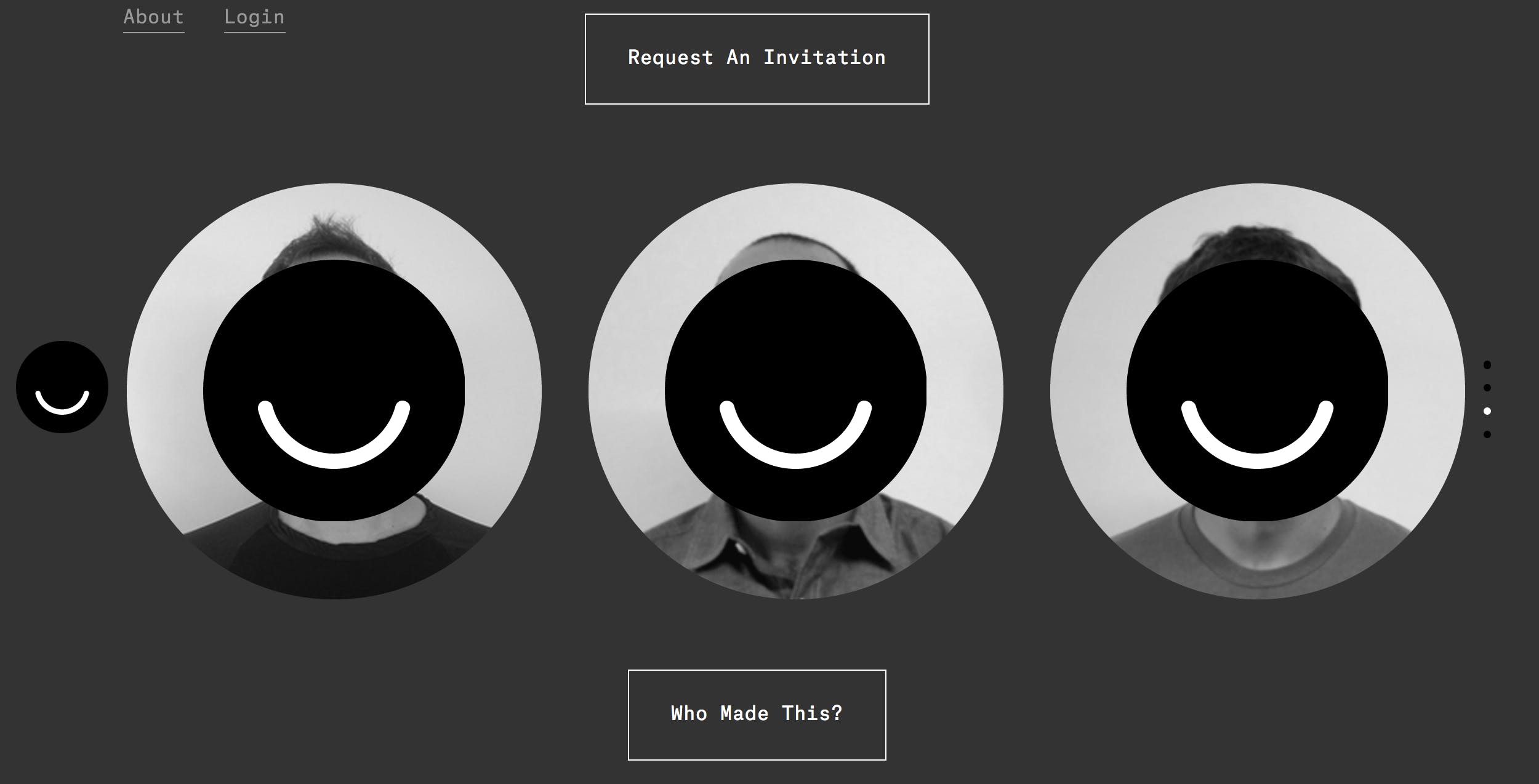 Ello is artisanal. Ello went local. Ello is Portland with a minimalist UX. Ello is not microtransactions. Ello may be microblogging. Ello is not open souce. Ello is a fixie. Ello is a is a high-tech fashion statement that fearlessly hops curbs.Ello is “why is search borked?” Ello is a $435,000 round of seed funding. Ello is just another thing to worry about. 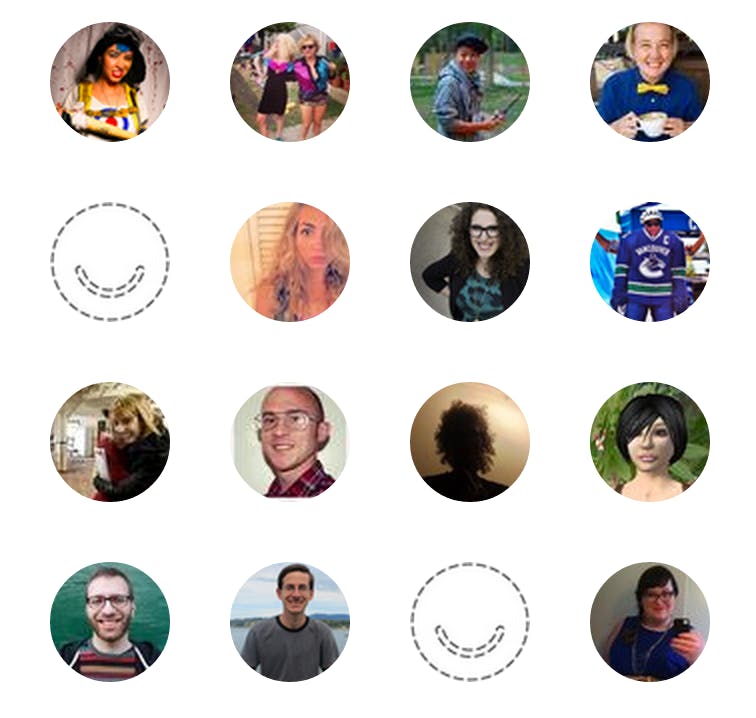 Ello is altcoin. Ello is a barren social landscape. Ello is not #mikebrown. Ello is the money always comes from somewhere. Ello has been to San Francisco but thought Blue Bottle was overrated. Ello is crisp, new fuck you.” Ello is you should be on diaspora. Ello is ASCII-esque.