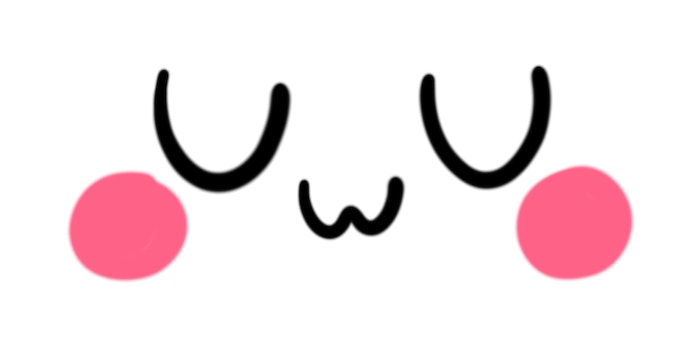 What does ‘uwu’ mean?

Learn how to properly express yourself with the emoticon.

As a person of the internet, you’re no doubt familiar with using acronyms online. But what about the use of letter combinations that don’t actually stand for anything? “Uwu” is a good example of this.