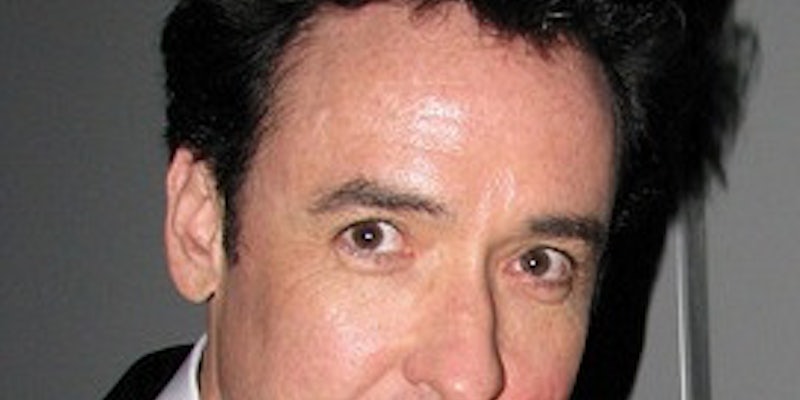 #WeirdWednesday: John Cusack is on it!

If @JohnCusackNews is to believed, the actor has a role to play in just about every news story on the planet.

Move over, Florida Man: An actual celebrity is dominating the news on Twitter.

If John Cusack News is to believed, the actor has a role to play in just about every news story on the planet. The feed replaces part of a news headline with the phrase “John Cusack,” making him the hardest working man in Hollywood.

According to the feed, Cusack has made a big buy in Florida, found horse DNA in eat patties, and said “Obama.” You just never know where he might be or what he might do next.

@JohnCusackNews has recounted the actor’s doings to more than 4,600 followers since May 2009, and guessing the actual story behind the headlines without clicking through is almost as fun as imagining Cusack actually doing these things.

So, with a nod to High Fidelity‘s obsessive list-making Rob, here are our top five tweets from @JohnCusackNews in five different categories.