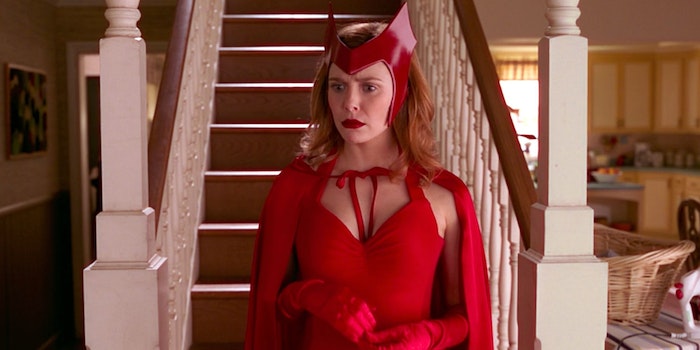 Wanda Maximoff's Romani heritage was erased from the MCU, leading to ongoing problems with her role.

Plenty of superheroes have convoluted backstories, but Pietro and Wanda Maximoff (aka Quicksilver and Scarlet Witch) are more complicated than most. Introduced as an X-Men villain in the 1960s, Scarlet Witch started out as Magneto’s mutant daughter, with Quicksilver as her twin brother. Their parentage was rewritten later on, revealing that Wanda and Pietro weren’t mutants after all. But throughout Marvel canon, the twins are generally portrayed as Romani, leading to some controversy around Marvel’s live-action casting choices.