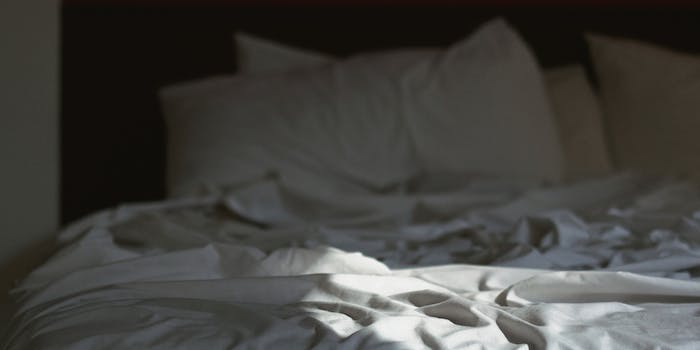 Will it be the new #IceBucketChallenge—or another Kony 2012?

Hoping to capitalise on a similar wave of viral success to the #IceBucketChallenge, a new social media hashtag campaign has been launched by UNICEF ambassador and socialite Jemima Khan to raise awareness of the plight of Syrian children—the #WakeUpCall.

Millions of children have been displaced, injured, orphaned or otherwise affected by the ongoing civil war in Syria, and UNICEF has already managed to vaccinate 2.8 million children and provided education for tens of thousands in 2014 as part of its relief efforts. But the charity is clearly hoping to tap into the transformative potential of recent viral charity campaigns.

The “unprecedented financial support” produced by the Ice Bucket Challenge—more than $115 million—allowed the charity to launch extensive new research projects, and before that the #NoMakeupSelfie made almost $13 million for Cancer Research UK in less than a week.

It’s not yet clear how much the #WakeUpCall has raised, but multiple high-profile celebrities have already jumped on the bandwagon, from TV presenter Jeremy Clarkson to magician and skeptic Derren Brown, similar to how the early days of the Ice Bucket Challenge was characterized by dozens of A-Listers getting involved.

#WAKEUPCALL SYRIA Unless you donate at https://t.co/XbHKmi3YPh I will post more pictures of Blumenthal and me. pic.twitter.com/n8JmWl4mac

Online charity drives are often derided as “clicktivism,” stroking the egos of participants while not producing any real change. While this is indeed the case for many campaigns—“Kony 2012” was a particularly egregious offender—but success stories like the enormous funds raised by the Ice Bucket Challenge prove digital activism can make a real difference on people’s lives.

Let’s just hope that in between snapping selfies for the #WakeUpCall, people don’t forget to actually donate.