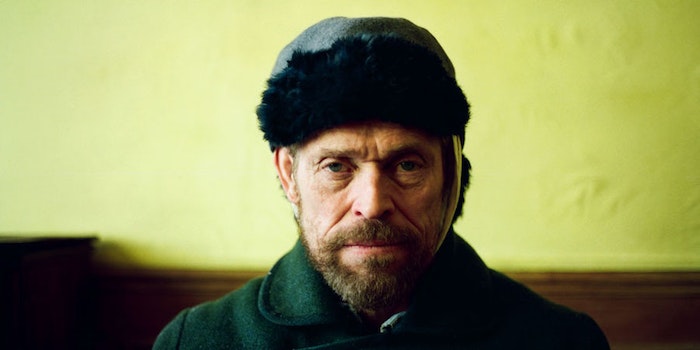 Someone tried to cancel Vincent van Gogh, and Twitter isn’t having it

Vincent van Gogh started trending on Monday after one Twitter user called him “overrated,” and fans of the late Dutch painter fought back in a big way.