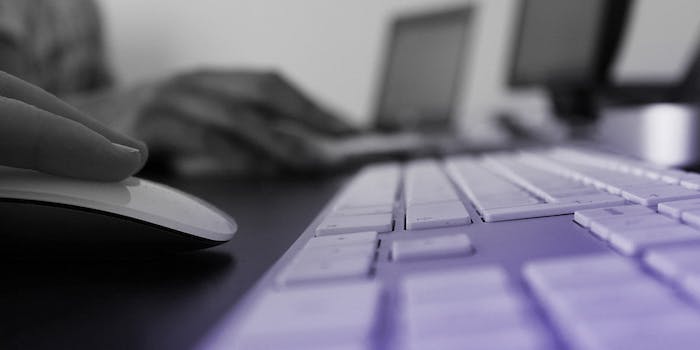 You can blog about yourself, without mentioning the news. That's pretty much it.

The country’s infamous Decree 72 went into effect Sunday. A wide, vague range of online activities are now technically criminal acts. It’s either a drastic misunderstanding of how the Internet works, a stunning seize of power, or both.

Quoting an outside news source is now illegal. Linking to a news site is illegal. Opposing the government on your personal blog, of course, was already illegal, and those who did so were routinely prosecuted.

Reporters Without Borders says Vietnam has imprisoned 35 bloggers, the highest number of any country besides China, which has 15 times Vietnam’s population.

The Freedom Online Coalition, a group of 21 mostly Western governments devoted to tracking free expression online, resoundingly condemned the move. In a statement, the Coalition declared that Decree 72 appears to violate a 2012 decision by the United Nations that human rights, which include free expression, apply equally online.

One of the decree’s most severe tenets is the claim that foreign websites must now include at least one server in Vietnam, so that the government can invoke legal power to access it. The practical implications of that are staggering; it’s unclear if the measure will simply lead to the government blocking access to most of the world’s websites.