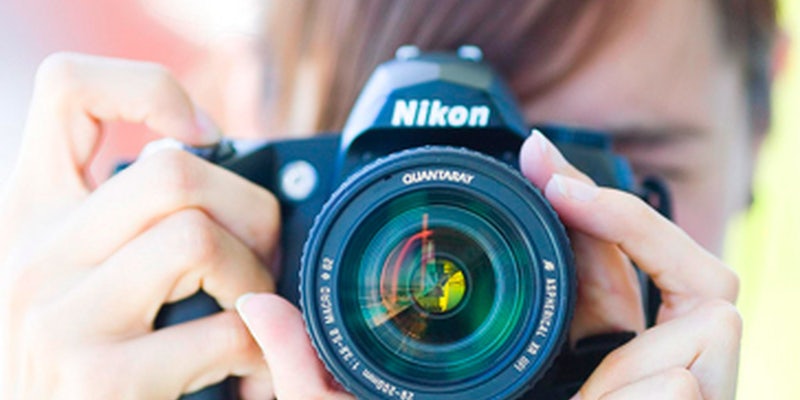 Belmont told her Facebook friends that someone had stolen her photos to create a fake dating profile, and then written a blog post about the experience.

The strange case of Manti Te’o and his fake girlfriend has certainly brought a lot of awareness to the bizarre and cruel online world of “catfishing.” But this kind of Internet prank victimizes more than just the unsuspecting individual who gets duped into thinking they’ve found a significant other online.

Tricking someone online into falling in love with a nonexistent person wouldn’t be possible without the real images necessary to validate an artificial persona. Often, these images come from other victims completely unaware of the scheme.

That’s what apparently happened to Internet star Veronica Belmont, host of Tekzilla on the Revision3.com and The Sword and Laser podcast. Belmont sent the following message to Facebook followers earlier this week:

“That moment when you learn that not only has someone stolen your photos, they’ve also used them to create an online dating profile so they could write a blog post about being a fake woman on the internet, a la Manti Te’o”

She followed up a few hours later with this message:

“The most recent update is that they’ve taken the photo off the blog post, so that’s good. However, since they don’t link to the dating profile, I have no idea if they changed that. Oh well, better than nothing I guess.”

Belmont declined to speak with the Daily Dot at length about this situation, but her case shines a light on the other victims of catfishing. This kind of hoax wouldn’t be possible without identity theft in the form of fake photos. Attractive Internet celebrities like Belmont, who may not be instantly recognizable to everyone, become a prime target.

That’s what happened several years ago to Aimee Gonzales, whose photos were used in the online dating scam documented in the movie Catfish, from which this phenomenon gets its name.

“I definitely felt violated and just completely drained,” Gonzales told The Daily Beast in 2010, shortly after the film’s release. “I don’t think I’ve ever felt so tired in my life.”

Gonzales, a married model-photographer with children, said her photos have become extremely popular for those attempting to dupe people into phony online relationships. At the time of the film’s release, she had to take time every day to track down new identity thieves to try and shut them down.

“In a way, it’s almost worse than stealing someone’s name,” Gonzales said. “She actually stole my face. There’s nothing more than your face that makes you who you are.”

Photo of Belmont by Thomas Hawk/Flickr