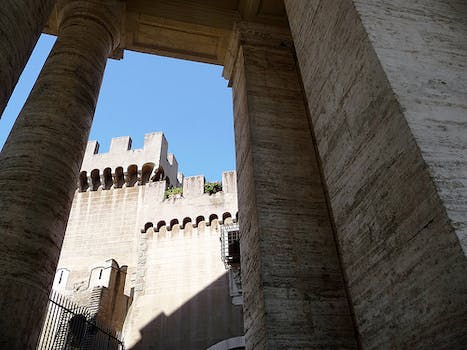 The politics in Rome are more than a little complicated, so let these Twitter users be your guide.

Who the next Pope will be is important to many more people than there are Catholics. He’s both the head of a state and of a religion. He influences relations among peoples and religious communities in addition to influencing aspects of Catholic life including sex, death, and children.

So whether your interest comes from within the Church or without, the papal conclave is worth paying attention to. But the Vatican, with its devotion to secrecy and history of valuing the institution over the people in it, is difficult to follow.

So here five guides who can walk you through the conclave like Virgil guided Dante through the afterlife. These five come with arguably greater knowledge and more convincing analysis than the thousands of general assignment reporters that are wheeling around the dome of St. Peters.

Allen is senior correspondent for the National Catholic Reporter. He established the NCR’s Rome office in 2000 and is the author of “The Future Church.” 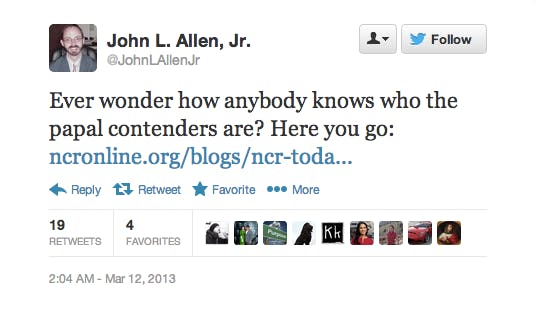 Chirri, who tweets in Italian, was the first reporter to break the news of Benedict’s retirement, her Latin skills allowing her to understand the statement in which he announced his resignation. She reports on the Vatican for Italy’s ANSA news agency. 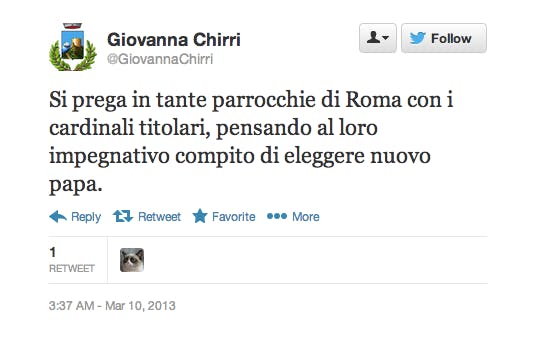 Moynihan is the founder and editor of the monthly magazine Inside the Vatican, published since 1993. 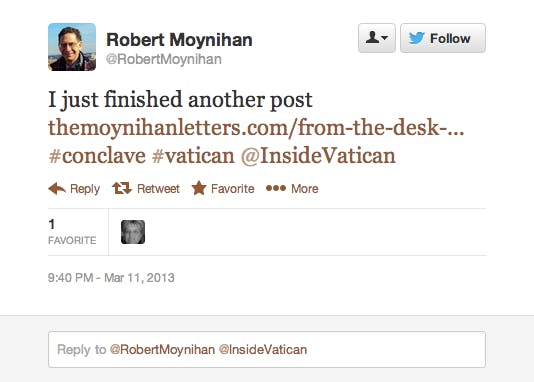 Thavis is the author of The Vatican Diaries and reported for the Catholic News Service from 1983 until last year. 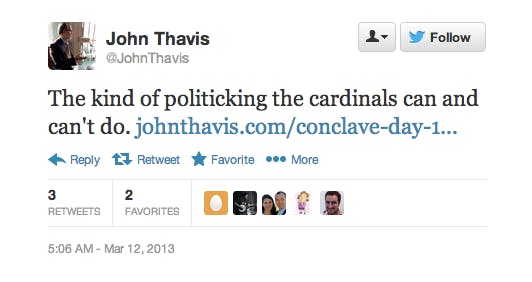 Tornielli, who also tweets largely in Italian, is a Vatican reporter for La Stampa’s “Vatican Insider” and blogs at Sacri Palazzi (Sacred Buildings). 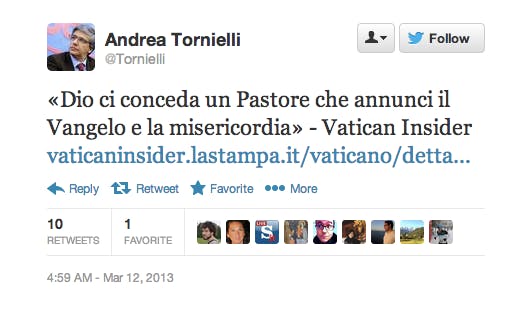