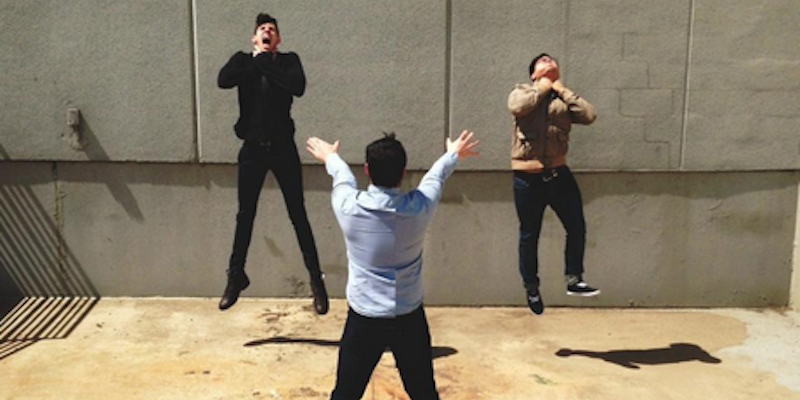 The force is strong in the “Vadering” photo meme

Do or do not; there is no try.

If you take the hype of planking, the passion of Tebowing, and mix it with the creativity of the Dragon Ball Z meme, you get “Vadering,” the Internet’s latest photo obsession.

“Vadering” is named after the famed Star Wars villain Darth Vader and involves holding out your hand as if you’re getting to choke someone, while a friend jumps in the air nearby holding his or her neck.

With a perfectly timed shot, the photo will resemble one of the handful of scenes where Vader chokes someone out.

Over the past 24 hours, “Vadering” has been mentioned on Twitter more than 5,500 times.

Yet if the shelf life of the Dragon Ball Z meme, which features people jumping in air while someone pretends to perform the Kamehameha attack on them, is any indication, the force won’t last with this meme for very long. 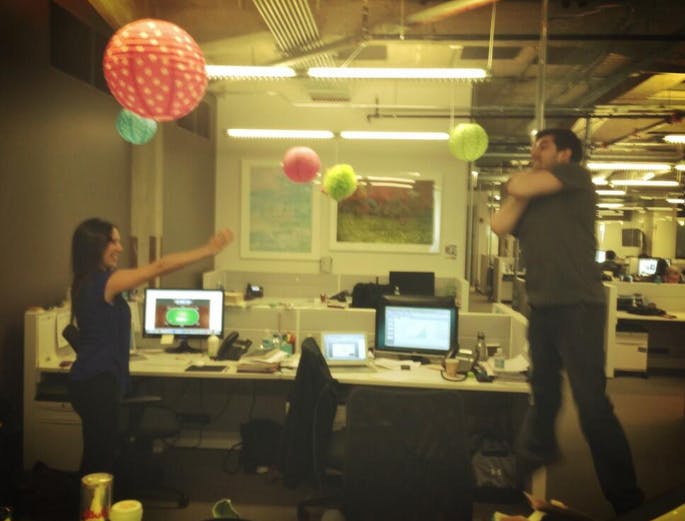 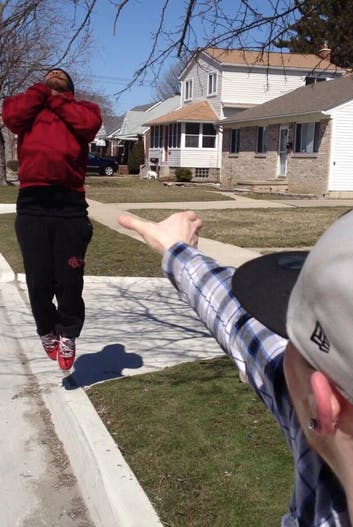 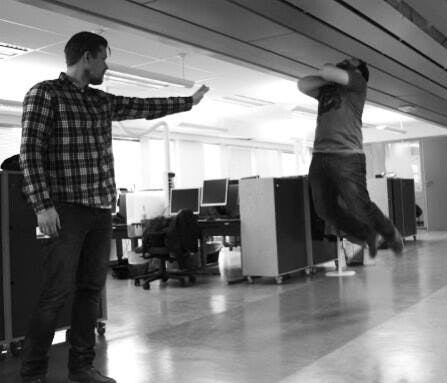 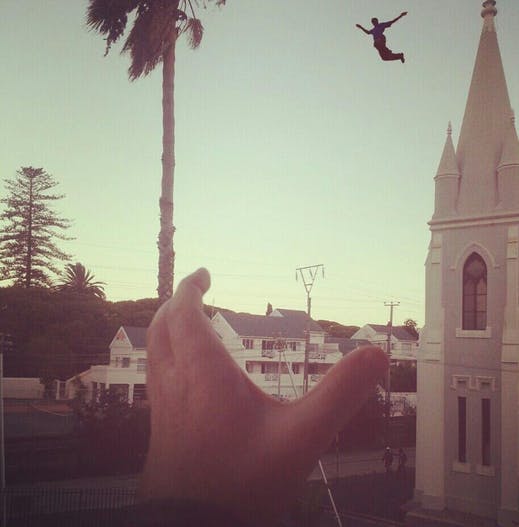 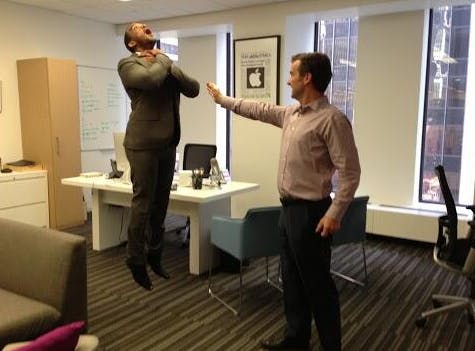