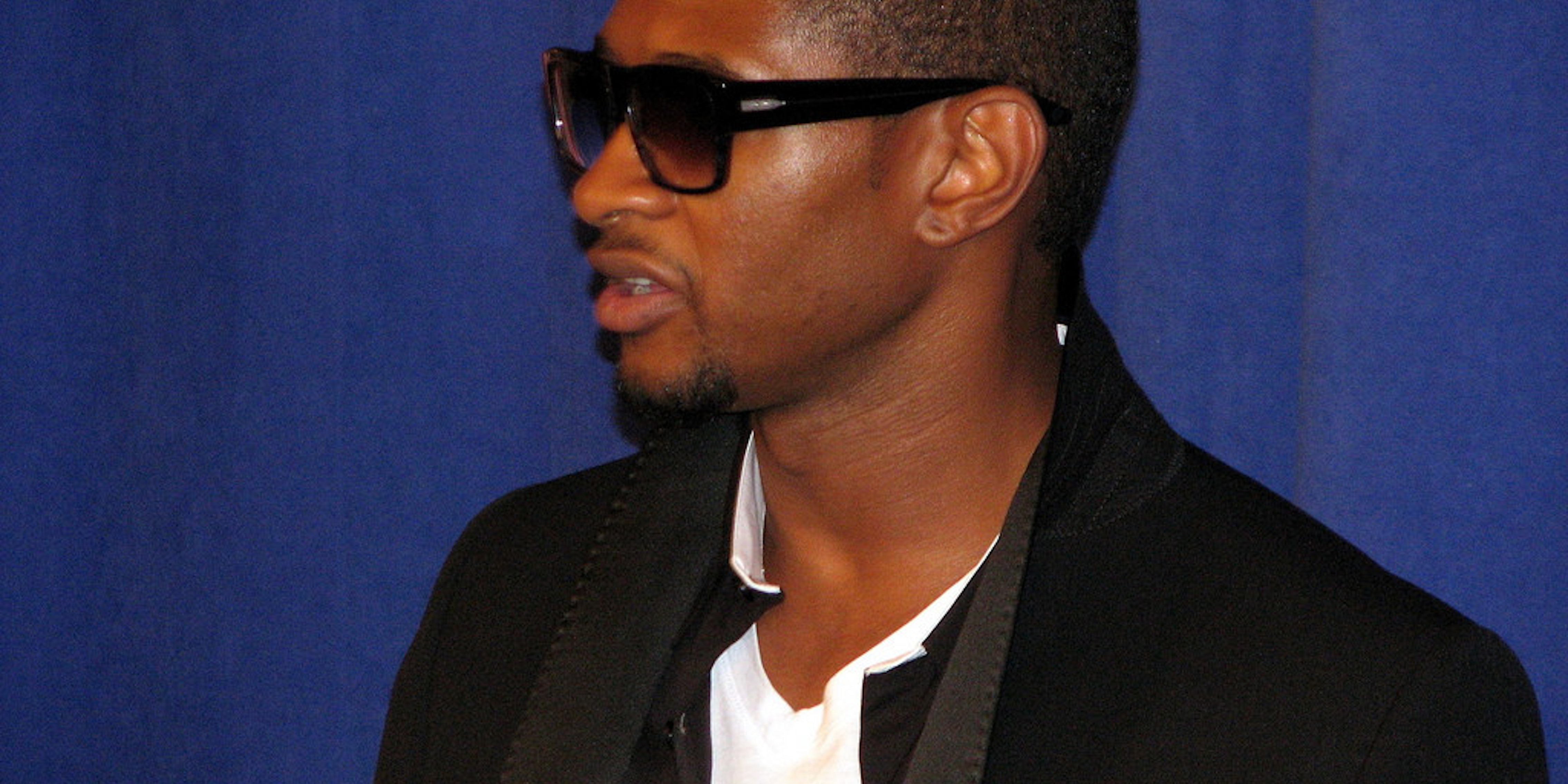 She reminded him of an iPhone charger he once knew.

It’s important to support the arts. If we didn’t, we wouldn’t have, say, Monet’s Water Lilies, or Van Gogh’s Starry Night, or the latest entry in the art historical canon, “The Guy Who Sang ‘Yeah!’ Charging His iPhone In A Lady’s Vagina.”

Let us explain: Earlier this week, R&B singer Usher went down to Miami’s Art Basel to peruse the exhibitions on display. While there, he stumbled on the following exhibit of a woman who was somehow charging iPhones via a charger plugged into her vagina. Not one to turn down an interactive art experience, Usher plugged in: 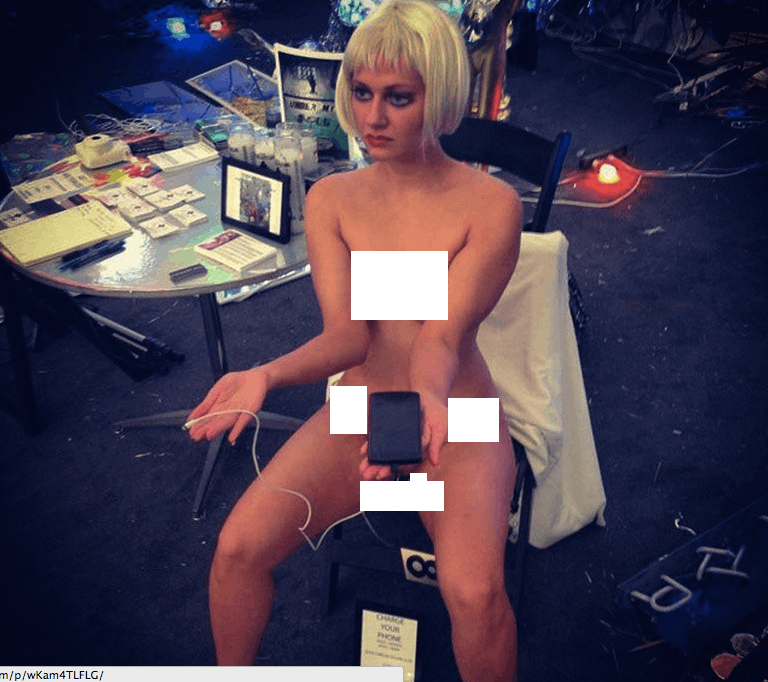 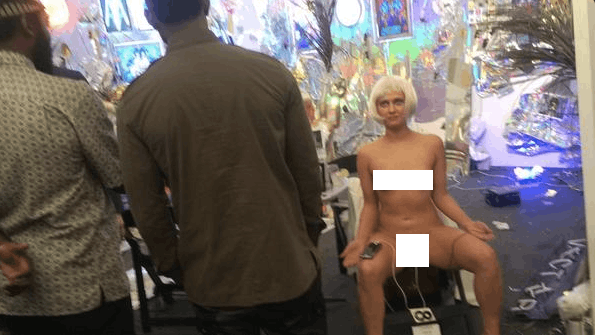 Although the photos of Usher charging his phone in a Lena Dunham lookalike’s nether regions have blown up on Instagram, little attention has been paid to the exhibition itself, or the Lena Dunham lookalike in question. Her name is Lena Marquise, and she’s a performance artist. Here’s the statement from her Art Basel installation, “Body as Commodity,” which also allowed attendees to charge their (Android-only) phones in a Real Doll’s vagina:

“Body As Commodity” forces the active audience to consider whether using a doll for sexual pleasure commodifies sex more or less immorally than using a real body for amenities that can be monetarily quantified, such as energy; the charging of a mobile phone.

This performance piece uses the exchange of literal energy (battery life) for figurative energy (use of a body) at a monetary expense to exemplify the exchange of simulated sexuality for monetary gain.

OK, so maybe she’s not the best writer, but it’s hard not to appreciate Lena’s other, more electrifying skills. Looks like Usher certainly does.