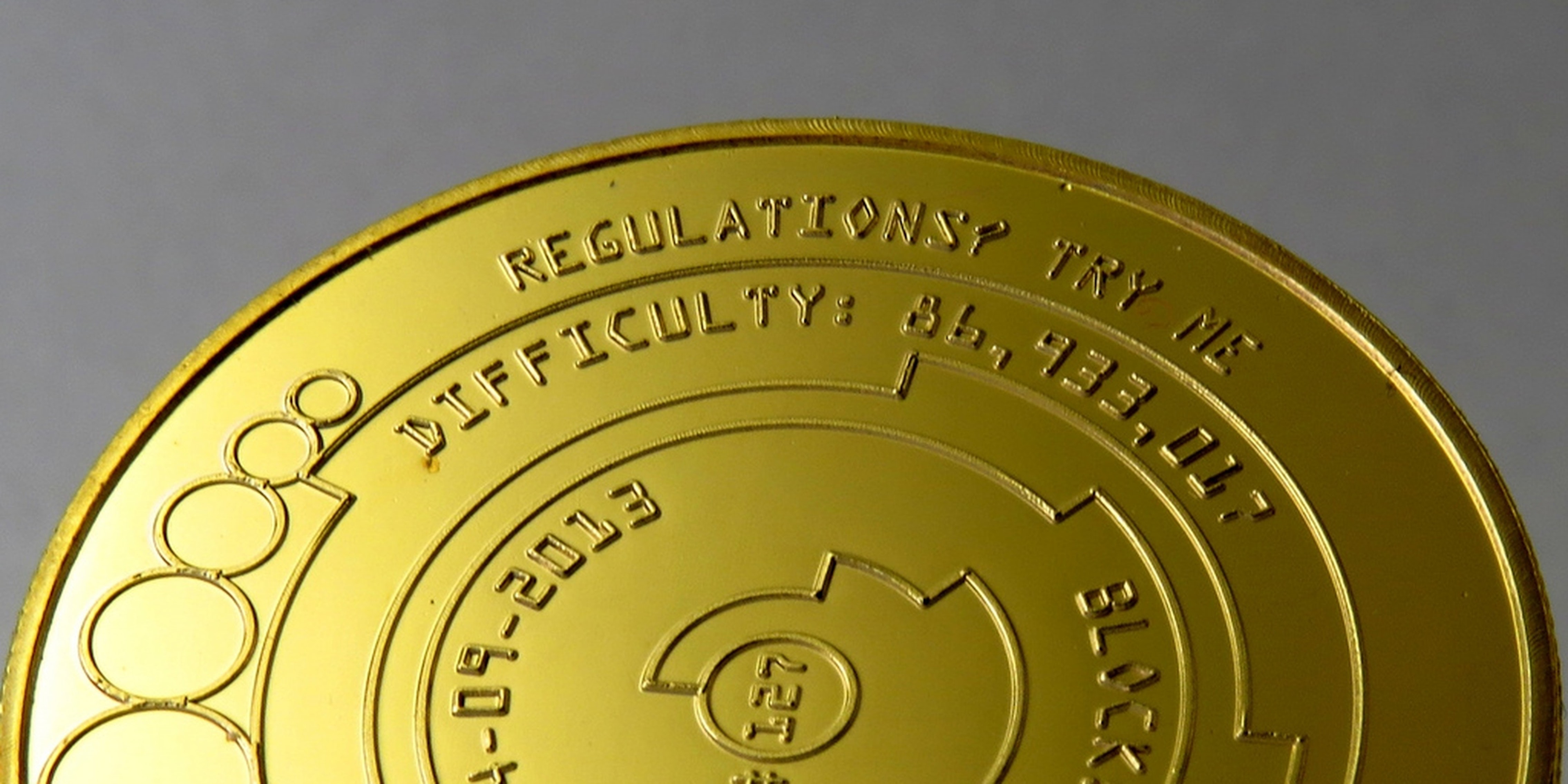 The U.S. government’s vendetta against Bitcoin is unacceptable

This week's IRS ruling is just outright bureaucratic bullying, and it harms American consumers in a serious way.

Some time ago, I asked a friend of mine who works in finance if he’d been following Bitcoin at all, and if he was as excited about it as I had been.

“No,” he replied in a curt text message, “regulators are going to crush it.”

I didn’t believe this.

I thought that although some rival regulatory fiefdoms would certainly vie for power over Bitcoin (and other cryptocurrencies), it would mostly remain something that Americans could use and innovate.

Clearly, the government would be able to see how much money and enthusiasm crypto currency is already generating in Silicon Valley and within small businesses around the country.

Netscape co-founder Marc Andreessen, one of the strongest advocates for cryptocurrency in the US, has even pledged to pump hundreds of millions of additional dollars into Bitcoin-related ventures.

And clearly, seeing the growth of Bitcoin in places like China, the U.S. government wouldn’t want to shut American consumers and businesses out of what is likely to be a multi-trillion dollar industry (and is already a multi-billion dollar one).

Yesterday’s IRS ruling was a travesty for Bitcoin.

Miners are subject to the self-employment tax. Are you kidding me? Running a program on your computer makes you self-employed?

I guess every Halo player is now a military contractor, by the same logic.

Bitcoin is now treated by the IRS as physical property, making it all but useless within the United States as a functioning transactional medium, especially for small everyday transactions.

And yet other agencies, such as FinCEN, still treat Bitcoin as a currency, meaning you need an expensive and burdensome money transmitter license to deal in it if you’re a Bitcoin business (and I’m not even going to delve into the complex state by state regulatory landscape).

This is all equivalent to if the IRS had decided in 1995 that anyone who registers a .com domain name has, in fact, bought physical real estate. And anyone who learns HTML and codes a webpage or two is now self-employed.

Such a misguided ruling would have slowed, if not killed outright, the ’90s tech boom in the United States.

Cryptocurrency isn’t going anywhere, because it is so obviously more efficient and more fair than establishment banking systems. When you need to access your money, there’s no $5 ATM fee. No need to chat with a bank teller and present your ID and be there between the hours of 9 and 4 on a weekday.

But this isn’t a post to convince you about Bitcoin’s virtues.

It’s to convince you the IRS has made a mistake, and they need to correct it.

If we shut ourselves out of crypto currency, we will live to regret it. In a couple years’ time, how will we feel as Chinese Bitcoin millionaires vacation in the U.S., joyfully snapping up every property and business they lay their eyes upon—thanks to their newfound purchasing power.

Regulation for regulation’s sake makes no sense. Regulation should be there to protect consumers’ deposits and to create a stable framework in which legitimate businesses can provide services around Bitcoin.

This week’s IRS ruling achieves neither of those ends. It’s just outright bureaucratic bullying, and it harms American consumers in a serious way.

And by extension, isn’t the NSA committing physical theft every single day?

There’s also the fact that the highest levels of leadership within the US government, including November’s Senate hearing on digital currencies, have always referred to Bitcoin as an “electronic currency” or a “virtual convertible currency” in the case of the Treasury Department.

They’ve never referred to it as “electronic property.” T his is a vicious bait and switch.

Bitcoin investors, entrepreneurs, and end users are not enemies of the US.

They are its future. This is a tech boom we can’t afford to allow to happen only overseas. We should be a part of it, too.

David Seaman is a journalist and host of the David Seaman Hour, available free on iTunes Podcasts and Stitcher. This article was originally featured on Medium and republished with permission.