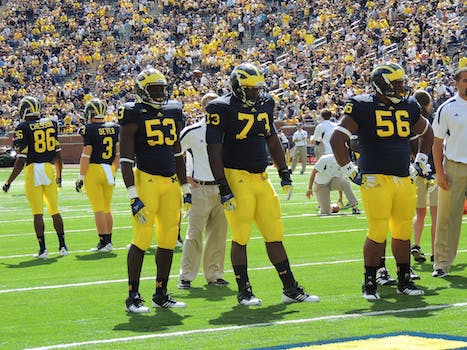 A virtual ticket to the University of Michigan Ticket Museum

Here's your ticket to ride.

Would you like to experience part of the rich history of college football through an aspect that is typically discarded?

Maybe the University of Michigan Football Ticket Museum is for you. 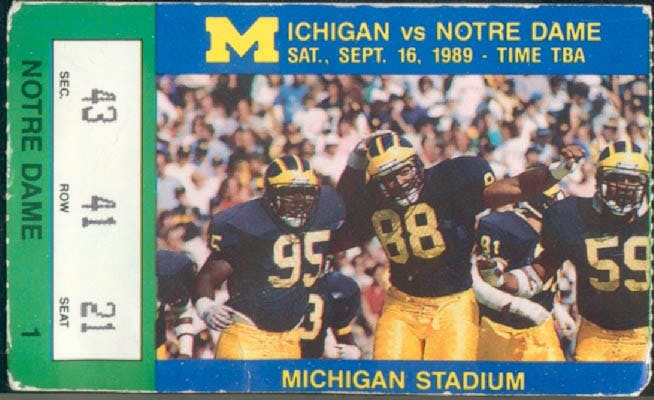 Unfortunately, the museum lacks any tickets from the team’s first year—or first decade for that matter. Its oldest ticket stub dates back to an 1894 game against Cornell University, at a time when the sport was apparently spelled “Foot Ball.” 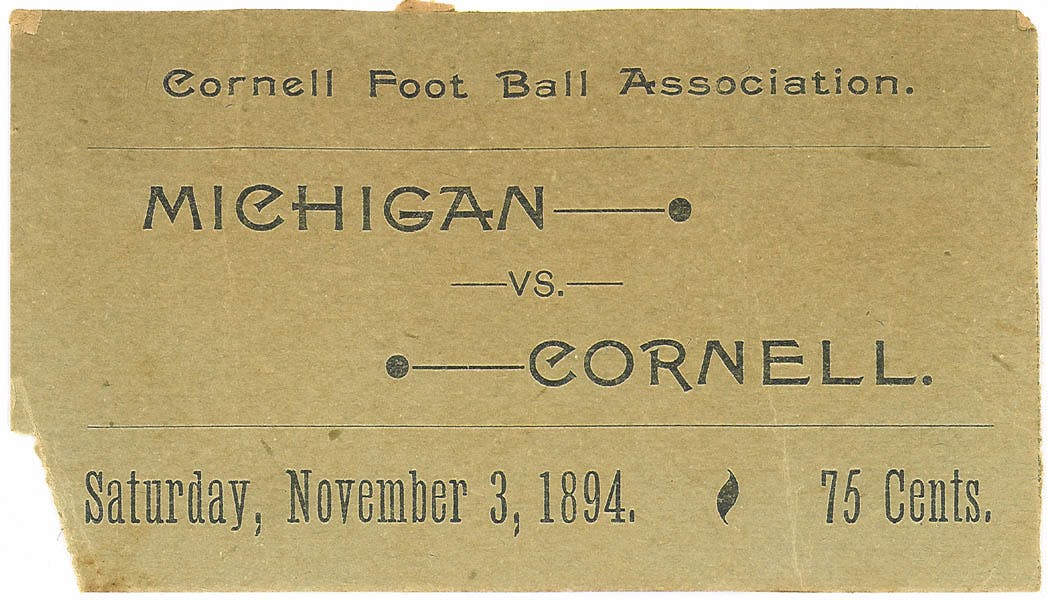 Your eyes are not deceiving you: That is a 75-cent admission price staring at you via faded ink. These days, 75 cents might allow you to watch a community college football team practice… from your seat in a thornbush several hundred yards away. 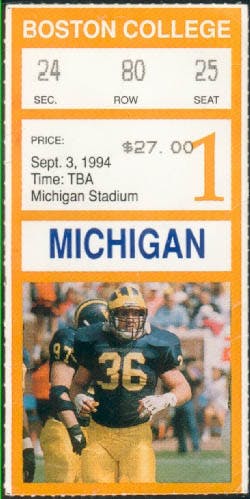 In 2005, the most recent year for which the museum has images available, a ticket to a University of Michigan game would cost a fan $59 (roughly 250 packs of instant ramen noodles).

The school’s storied history, of course, includes a series of bowl appearances. The museum has such appearances well documented, with a stub from the 1948 Rose Bowl game being the earliest.

Here are a few other notable entries from the University of Michigan Football Ticket Museum.

The captain of the 1959 team could not have a better name: George Genyk. 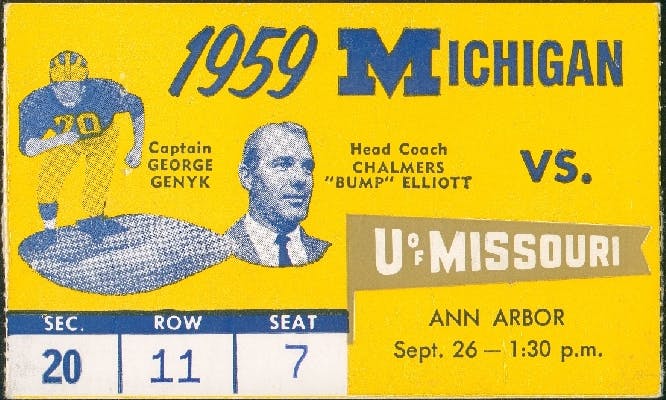 The franchise’s dance team, in the loudest 1970s outfits possible, is highlighted on this ticket from 1977 against Navy. 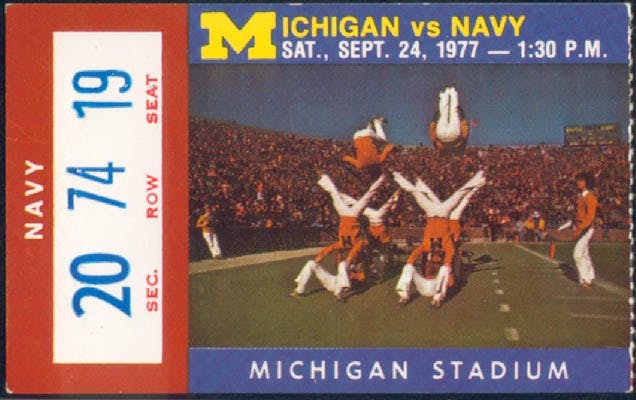 The 1953 season’s ticket series highlight Michigan’s position on a partial map of the United States, just in case you were unsure of where it was located. 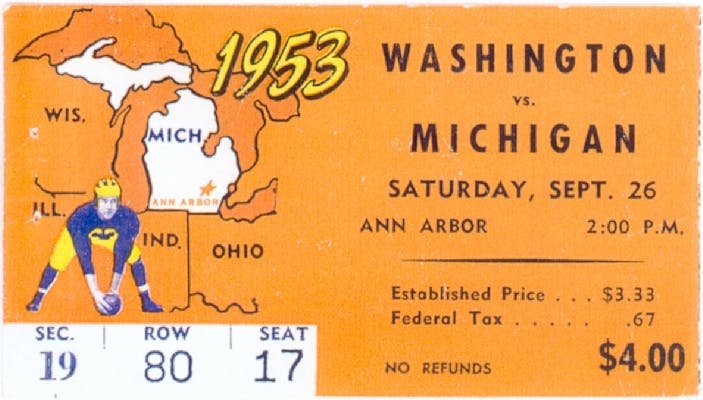 1963 team captain Joseph R. O’Donnell would almost look intimidating were it not for his comically large helmet. 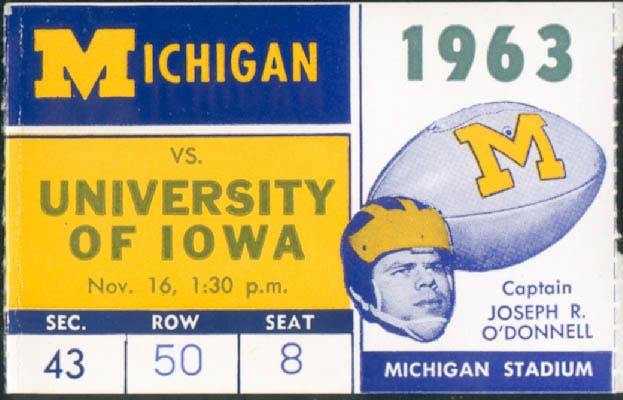 Comedic value abounds on this ticket from a 1954 away game against Northwestern. Is that Dick Clark announcing the matchup? Am I really allowed to, ahem, “hold my own ticket?” Wait, how do you pronounce the stadium’s name? 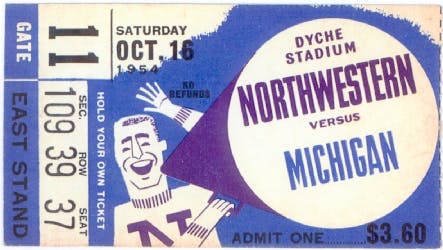