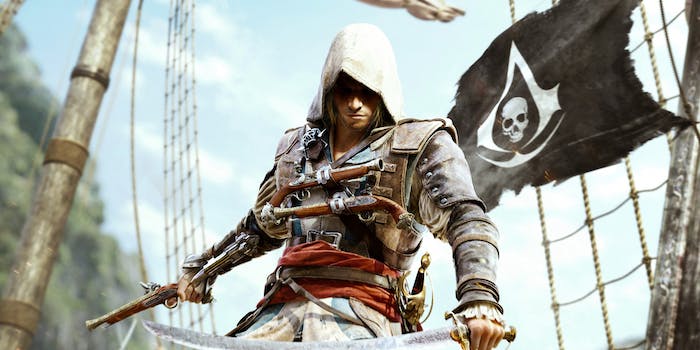 Many of the game developer's employees are resigning.

Three more executives are leaving the game developer Ubisoft after an investigation into sexual harassment and misconduct. They joined several others who have already resigned or been fired in recent weeks amid a growing scandal about toxic behavior at the company.

Ubisoft, which is responsible for numerous popular game franchises including Assassin’s Creed and Far Cry, initially responded to the allegations on June 25, publishing a statement apologizing to everyone affected by “allegations raised against certain Ubisoft team members.”

It also announced the launch of an investigation “with the support of specialized external consultants.” A week later, Maxime Béland, one of the company’s co-founders and a vice president at Ubisoft’s Toronto office, resigned amid allegations of abusive behavior, including a widely-shared story alleging that he choked a woman at an office party.

In an overlapping scandal, The Expanse actor Cas Anvar was recently accused of using his influence as an Assassin’s Creed voice actor to manipulate, harass, and sexually assault fans and potential coworkers at video game conventions.

Like the comic book industry, the games industry is currently experiencing new wave of sexual misconduct allegations along the lines of the #MeToo movement. Numerous people have come forward with hair-raising tales of sexually predatory behavior and toxic work environments, suggesting an atmosphere where sexist attitudes were rife, and abusive behavior was tolerated by major game developers.

In a broader sense, industry leaders have faced years of criticism for failing to support marginalized employees and gamers targeted by the Gamergate movement and its offshoots. Most recently, a voice actress from The Last of Us Part II received death threats from disgruntled fans.

This weekend, as Ubisoft CEO Yves Guillemot published a statement promising a more inclusive workplace culture, the company’s social media accounts focused on promoting Ubisoft Forward, an online showcase advertising upcoming games like Assassin’s Creed Valhalla, Watch Dogs: Legion, and Far Cry 6, some of which were spearheaded by people who have now left the company in disgrace.