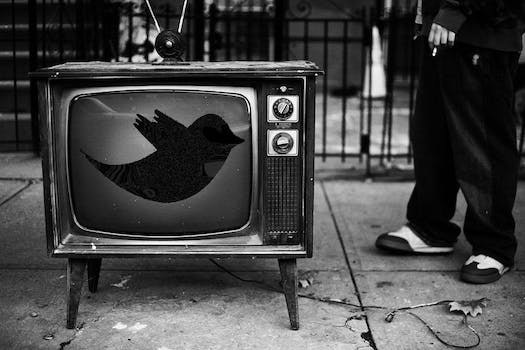 TwitVid’s new web platform allows users to organize their videos, along with videos from YouTube and Vimeo, into subject-specific channels that can be shared—obviously—on Twitter. The new design, however, will be more compatible with Facebook as well, and users can browse existing channels, such as music, comedy and sports.

Unlike video sharing giant YouTube, however, TwitVid’s new interface allows users to play and comment on videos without having to visit a different page.

According to TwitVID CEO Mo Al Adham, the plan is to have his service support videos from all different platforms in the near future.

TwitVid is home to 5 million videos and 12 million unique visitors every month, reported TechCrunch. While these numbers are a drop in the bucket compared to YouTube, TwitVid’s ease of access and redesign could help bridge the gap between the two.