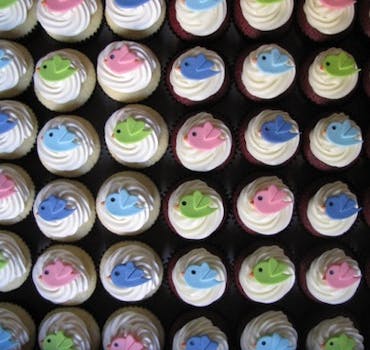 Today, we celebrate the seventh birthday of the weird, wild world of Twitter. On March 21, 2006, cofounder Jack Dorsey sent his first tweet (and the oldest one still viewable).

Dorsey’s historic tweet was just like anyone else’s  in those days, talking about how he was setting up his “twttr” (as the service was then called).

Dorsey wasn’t the first user (he is #12), and he was far from the last. Since his first message to the world, Twitter’s grown to be a community where 200 million people are active every month. They send more than 400 million tweets every day, on every topic imaginable.

To mark the anniversary, Twitter shared a video trumpeting some of its biggest moments. It features Twitter-centric incidents such as the first hashtag and retweet in 2007. It notes the famous conversation between Oprah Winfrey and Shaquille O’Neil and the launch of video-sharing app Vine.

The clip highlights real-world events that Twitter helped chronicle too, such as the Arab Spring, the 2012 Olympic Games, and President Obama’s reelection. (Obama’s victory tweet was the most retweeted ever).

For someone unfamiliar with Twitter, the video’s a good way to highlight some of the important and notable uses and incidents. That said, this remixed version of the anniversary video with the Inception theme is way more dramatic.