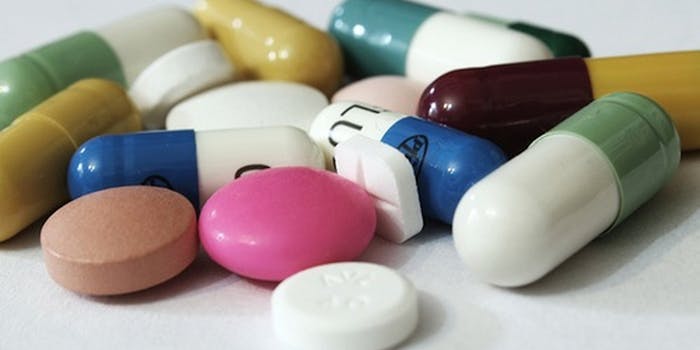 A Twitter user’s life was saved by other community members who called police as she live-tweeted her suicide attempt.

The 47-year-old, who described herself in her bio as a “transsexual rock star,” posted a number of tweets chronicling her effort to take her own life through an overdose. Hundreds of followers were privy to her bid.

The woman first raised awareness when she tweeted, “Tonight – i shuffle off this mortal coil.” An alarming message closely followed: “YAY! get ready for a real-time suicide – cuz i can’t be arsed with this unending bullshit… triple dose to start…”

She went on to share details about the triple doses of medication she was taking, as she tweeted thoughts about her life. “I am a useless, failed human being – damaged beyond repair,” she wrote in one of a number of tweets that were automatically synced to Facebook.

As the medication began to take effect, the tweets grew increasingly unusual:

“Lay my departure at the door of number 10 [Downing Street] as a critique. Shower of shit, that lot.”

The woman’s concerned followers dove into action and tried to contact her while searching for her address to call for an ambulance.

Amanda Westwood had never met the woman but was concerned over her suicide bid. She contacted the Metropolitan police in London to make them aware of the situation, according to the Daily Mirror.

The chief constable of Cumbria Police, Stuart Hyde, helped track down the woman, who was at a house in North London borough Haringey. She was taken by ambulance to hospital.

“I just wanted to thank everyone for their concern and love. I am deeply humbled. Beautiful people x,” she wrote. “Thank you Twitter, you saved my life last night.”

The incident follows on from a recent occurrence in Japan, where a Facebook community member chatted with friends as she committed suicide. In that instance, her friends were unable to track her down before she passed away.